Elton John’s New HBO Show Goes Back in Time; A Footwear Flashback With The Rocket Man 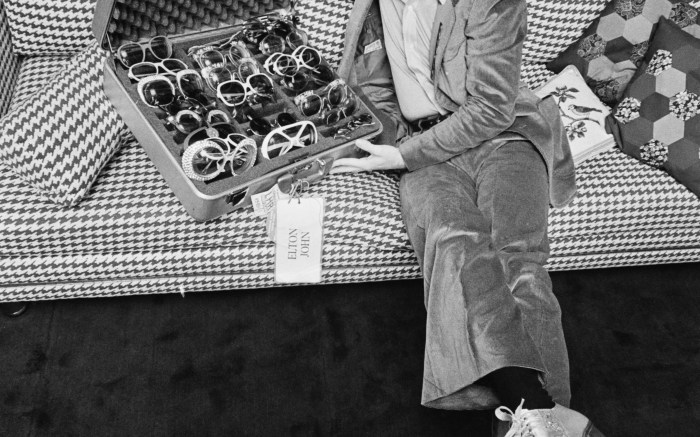 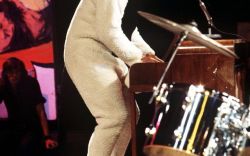 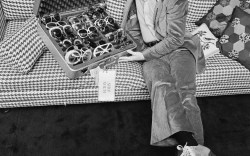 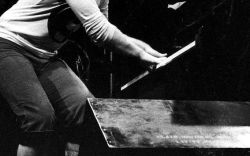 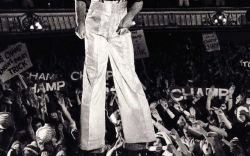 Elton John is bringing his showmanship to HBO.

The music icon, known for his soaring lyrics and flashy fashions, will partner with writer-producer extraordinaire Alan Ball on a period piece musical drama, called “Virtuoso,” for the cable network. (Ball was behind other HBO hits such as “True Blood” and “Six Feet Under.”)

The hour-long TV show features a class of musical prodigies at a performing-arts academy in 18th century Vienna.

Seems like a fitting role for John, who was once widely considered a prodigy himself. The Rocket Man has stated in interviews that he started learning the piano at age 3 and played his first waltz by ear within a year. By the time he turned 11, John had earned a scholarship to the Royal Academy of Music.

Sir Elton, who will serve as executive producer, along with husband David Furnish, has a penchant for ramping up the dramatic flair.

So as he gets ready to produce a show with flashback fashion, we celebrate his personal costume stagecraft by looking at some of his wildest shoes over the years.

Hint: While Sir Elton gets tamer with time, we still love his mix of oversized sunglasses, glittering getups, feathered costumes and, of course, sky-high wooden platforms.

Click through the gallery above to see our picks.

Want to see more of the ultimate showman? John will return to Las Vegas in March for a must-see residency at The Colosseum at Caesars Palace with his critically praised show, “The Million Dollar Piano,” which, naturally, has over-the-top themes: an eye-catching piano, a golden scroll along the stage and “rocket ships” soaring through the air.