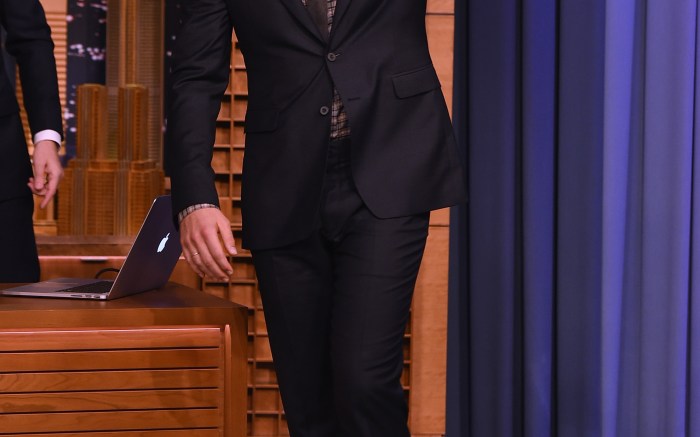 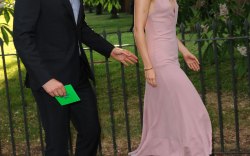 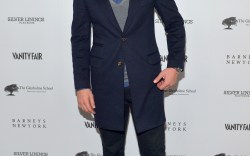 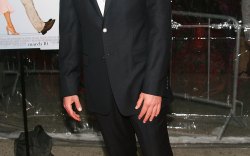 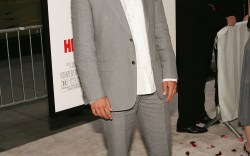 But long before Bradley Cooper took on his Best Actor-nominated role as Navy Seal Chris Kyle, the deadliest marksman in American military history, the star was turning heads with his stylish wardrobe and standout shoes.

Cooper tends to turn to traditional black-tie-and-tux attire for red carpet events. But away from the premieres, he is often the king of casual, frequently donning suede lace-up chukka boots.

At other times, the Oscar hopeful, who has built his career on expertly balancing comedic performances (“The Hangover” trilogy) with complex characters (“Silver Linings Playbook”) wears motorcycle-inspired boots.

Cooper will continue to be in the spotlight with several projects hitting screens in the next few months. This spring, he’ll star in a romantic comedy with Emma Stone and Rachel McAdams, written and directed by Cameron Crowe. He’s also set to play a competitive chef in a John Wells-directed film that’s due out later this year.

The American-born British actress last week chose a bold look for her appearance on “The Daily Show with John Stewart.” She paired a black-and-white-striped shirt and pencil skirt with strappy sandals on cone-shaped heels.

It’s been quite the year for Miller, who, in addition to starring in the Clint Eastwood-directed “American Sniper,” appears in Bennett Miller’s “Foxcatcher,” for which he is nominated for Best Director this year.

“American Sniper” has set a record at the box office, besting the $68 million generated by James Cameron’s “Avatar” in what is typically a slow month following the busy holiday premieres.