Bethenny Frankel Speaks Out on Being Too Thin and Reveals Marijuana Plans: How High Do Her Shoes Go? 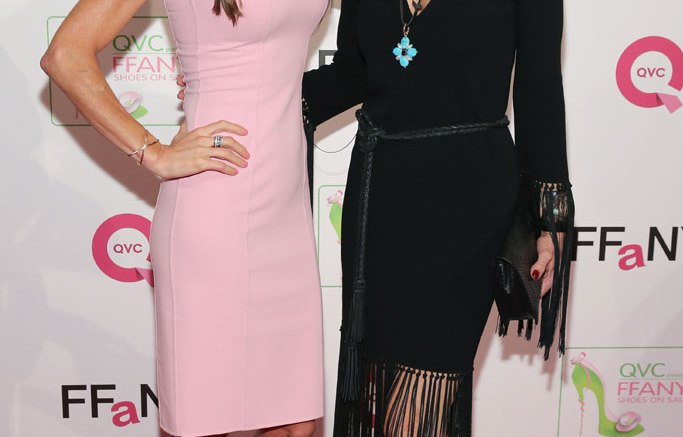 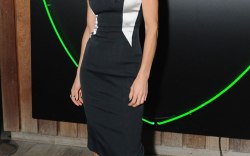 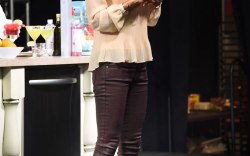 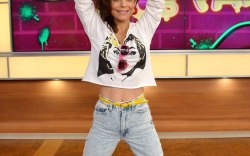 Bethenny Frankel is battling back against critics who say she’s too thin.

“I was sick over the holidays. I don’t know. Do I look bad? Do I look like I need to eat a burger?,” the Skinnygirl founder said on Meredith Viera’s show this week. Frankel fans had been buzzing after a bikini pic surfaced of her while she was on vacation over the holidays.

Frankel said she is under constant scrutiny about her weight — but after all, she is behind a brand that’s all about looking good.

Meanwhile, a source close to Frankel told US Weekly exclusively this week that Frankel will soon launch her own line of Skinnygirl marijuana. (Pot is legal in Alaska, Colorado, Oregon and Washington.)

Frankel’s forthcoming line is said to be specially developed so it won’t give users the munchies. In recent years, the celeb has diversified her brand mix significantly, entering into a number of liquor and alcohol categories, from sangria to wine.

The entrepreneur, 44, is often out promoting her business and has worn an eclectic mix of shoes over the years. Last October, she made an appearance at one of the footwear indsutry’s biggest charity galas, QVC Presents FFANY Shoes on Sale, where she mingled with Bergdorf Goodman’s Linda Fargo, among others.

Frankel is also making a big return to television, rejoining the cast of “The Real Housewives of New York” for Season 7. This week, some press reports have suggested that she regrets going back to the show.

While you wait to see all the drama on the Bravo series this spring, check out Bethenny’s shoe style in the gallery.