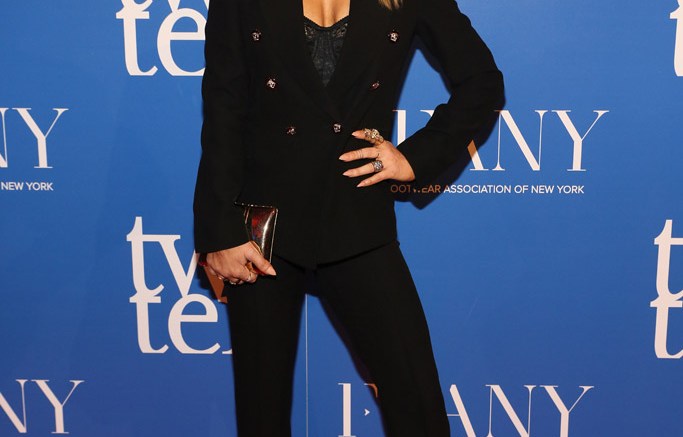 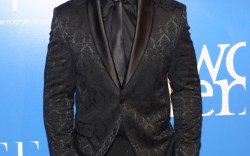 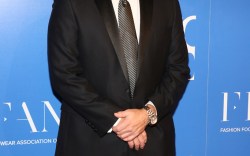 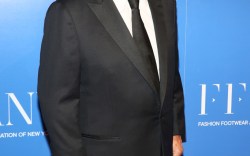 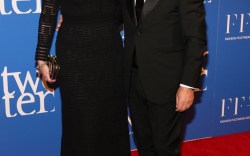 Two Ten kicked off its two-night fundraising event on Tuesday with a festive and touching dinner that celebrated the work of three industry members — and raised more than $3 million.

“A Night of Giving and Entertainment,” held at 583 Park Avenue and sponsored by FFANY,  also spotlighted a Boston family whose daughter, Chloe Hewitt, has been fighting brain cancer for the last several years. Two Ten’s aid has greatly benefited the now-college student and her parents.

The event drew a host of big names, including Fergie and Prince Amukamara. It honored DSW’s Debbie Ferrée, the late Vince Camuto and Quabaug’s Kevin Donahue.

Louise Camuto, chief creative officer of Camuto Group, accepted her late husband’s award, which was presented by Alexandra Dillard. She said, “He was an extraordinary force in our industry and inspired so many,” Camuto said, adding that her husband didn’t often speak about how much he did for others.

The revised format, conceived by dinner chair Jim Issler, CEO and president of H.H. Brown, is designed to allow more industry members to participate in the festivities and to boost fund- raising efforts. All told, the organization raised an astounding $3.1 million this year for its initiatives. All proceeds will fund Two Ten’s emergency financial assistance, crisis counseling, natural disaster relief and higher-education scholarships for footwear families.

Click through the gallery to see the big names at the event.