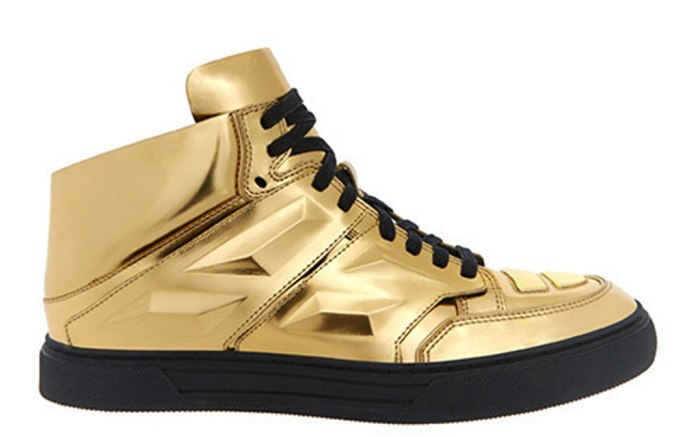 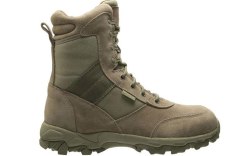 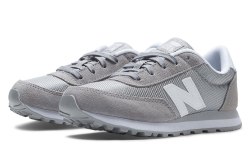 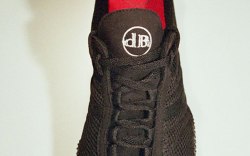 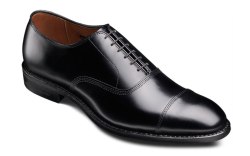 With this morning’s announcement of the Best Picture nominees for the 87th Academy Awards, eight films will go toe-to-toe for Oscar gold on Feb. 22. Speaking of toes, what happens below the ankles plays no small part in solidifying the look, feel and mood of the cinema experience. In fact, thespians are known to state that the footwear element of their costume plays an essential part in their character development. For more on that, check out FN’s interview with ‘The Theory of Everything’ costume designer Steven Noble. He claims off-kilter inserts in Eddie Redmayne’s Clarks desert boots helped him achieve his off-kilter gait as Stephen Hawking.

From a combat stomp, such as Bradley Cooper’s steely war veteran in “American Sniper,” to the existential power of superhero shoes for Michael Keaton’s “Birdman” and Lobby Boy’s zippy red oxfords in “Grand Budapest Hotel,” shoes often act as a punctuation point to the plot. Here, we match each film with a complementary style ripe for the picking.