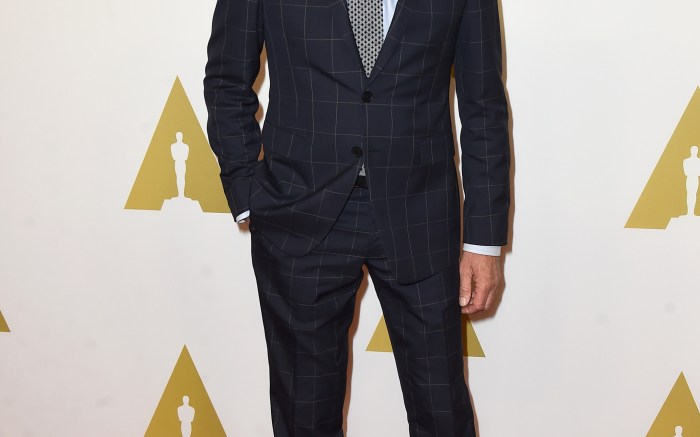 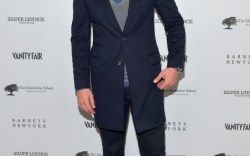 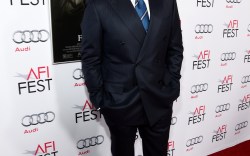 They are stylish — and they’re up for the biggest awards in entertainment.

On Sunday night, Hollywood will honor the best in the business at the 87th annual Academy Awards, held at the Dolby Theatre in Los Angeles.

This year’s leading men and women will get plenty of attention for both their on-screen work and of-the-moment, off-the-cuff acceptance speeches.

But before any of them take home the top prize, Footwear News wanted to first focus on the fashion statements of the five Best Actor nominees, whose roles incorporate a range of characters — an eccentric millionaire, a deadly sniper, a brilliant mathematician, an aging actor and a portrayal of Stephen Hawking.

For many of them — Bradley Cooper, Michael Keaton, Eddie Redmayne, Steve Carell and Benedict Cumberbatch — their wardrobe choices say as much about them as the roles they take on.

For instance, Cooper, who plays a military marksman in “American Sniper” that grossed $90 million in its opening weekend and has been the source of public conversation, often steps out in casual kicks. Cooper is often seen in suede chukka boots and motorcycle-inspired boots.

And “Theory of Everything” star Redmayne, who already nabbed awards this year at the Golden Globes, Screen Actors Guild and British Academy of Film and Television Arts, is often spotted wearing Gucci, as he did here.

Michael Keaton, who wore Christian Louboutin velvet smoking slippers, to the Golden Globes (and earned an award for “Birdman”), has recently earned serious style points. At the Academy Awards luncheon earlier this month, he looked sharp in a patterned navy suit with black patent lace-ups. (Away from the big stage, he’s been spotted in Converse kicks.)

Despite taking mostly comedic roles, Carell, meanwhile, doesn’t joke about his style. The funnyman, who hopes to be recognized for his spot-on portrayal of John du Pont in “Foxcatcher,” tends to hit the red carpet with a sophisticated chic look. For more, click through our slideshow above.

Tell us who you think makes the best sartorial choices @Footwearnews.