Whose Shoes Stole the Show at the Oscar Nominees Luncheon? 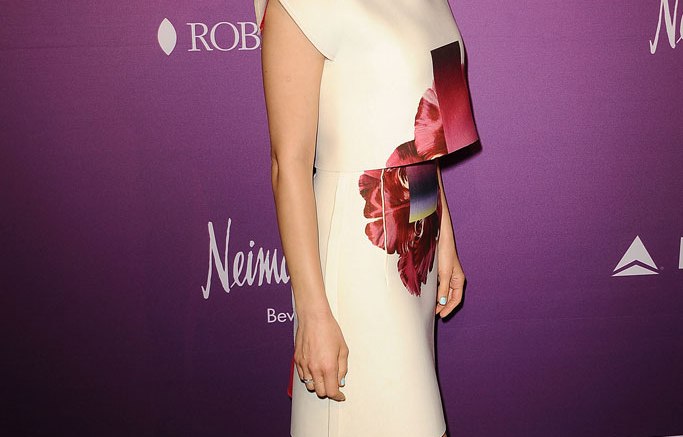 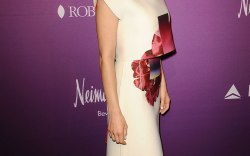 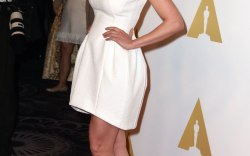 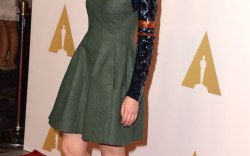 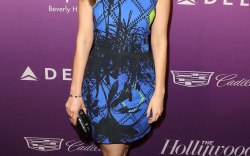 From Reese Witherspoon to Marion Cotillard, the A-list stepped out to fête the Academy Awards at the Oscar Nominees Luncheon in Hollywood on Monday.

Not surprisingly (except to us East Coasters), many celebs opted for statement sandals. So while we layer up in our finest snowmageddon-proof boots, the stars of 2014’s biggest films are going fashion-forward this February.

As you choose your favorite footwear from this week’s luxe lunch, let’s take a look at the top contenders’

Reese Witherspoon: The “Wild” actress has been up for a bevy of awards of late, but it was her turn on the red carpet during the promo trail for her hit film that the petite star stood out in smashing sandals (peep this pair by Giuseppe Zanotti).

Felicity Jones: The British actress (who’s rumored to star in a new stand-alone “Star Wars” movie, according to The Hollywood Reporter) has modeled her ladylike look, much to the delight of fashion lovers on both sides of the Atlantic. But her most notable shoe moment? That honor was clinched at the U.K. premiere of her critically acclaimed film “The Theory of Everything,” with Eddie Redmayne. Jones chose an ankle-length dress to show off her petal-colored metallic heels.

Marion Cotillard: The French beauty kept things interesting at the “Two Days, One Night” debut in Cannes in 2014 when she switched out her chic sandals for two-tone Dior ankle booties.

The awards-show style parade is nowhere near over, with the Academy Awards still to come, but we think these A-listers have kicked up the fashion factor significantly. Take a look and let us know what you think in the poll below.