Major Moments From The Glamour Women Of The Year Awards 2015 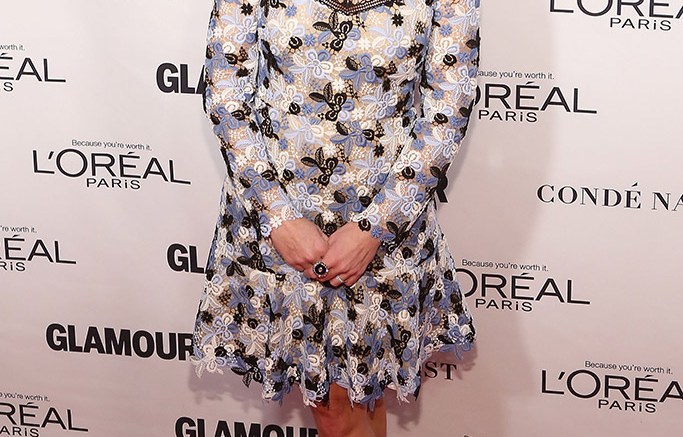 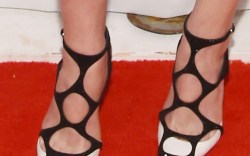 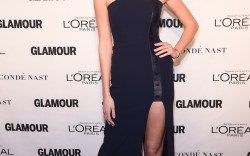 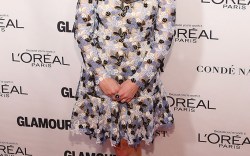 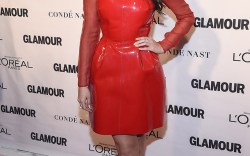 Talk about girl power. The Glamour Women of the Year Awards 2015 celebrated some of the year’s most inspiring female athletes, entrepreneurs, actresses and activists, all of whom are dedicated to advancing women and their causes.

In one of the evening’s most touching and powerful moments, a group of five African American women from Charleston, who Glamour deemed the “Charleston Strong,” spoke about the loss of their beloved family members during the horrific Charleston, S.C. church shooting this summer. The honorees’ message was simple: “Forgiveness is more powerful than hate.”

“We’ve got five more best-selling books, over 25 films in development and three television shows and they all have females in the lead. They’re not just good or bad, they’re bold and dangerous and triumphant. Films with women at the center are not a public service project. They are a big, money-making commodity.”

The much-buzzed about Women of The Year also marked its 25th anniversary, and featured celebrity presenters from Selena Gomez to Goldie Hawn to Lupita N’yongo. Amy Schumer wowed the crowd with her hilarious opening remarks and Jennifer Hudson and Ellie Goulding both were on the stage for live musical performances as well as the celebrated U.S. Women’s Soccer team, who won this year’s World Cup.

Here’s what some of the other major honorees had to say as they accepted their awards:

“It’s incredible to have strong women in your corner and to root for each other. Without the prima, there is no ballerina. Without my mentors there is no Misty.”

“I am honored to be here on behalf of the one in five women in America who have turned to Planned Parenthood. It’s up to us to make sure every woman can control their lives and their futures. I also want to thank my own mother, [former Texas Governor Ann Richards], who received this award 24 years ago.”

“I’m incredibly grateful to have been given the opportunities I have both in business and in my philanthropic work. As for fashion, I love what I do and feel blessed to be able to fulfill my career mission. I want to support, empower and really make women feel like the best version of themselves. If you dream big and work hard, there are no limits.”

“The last six months have been the most eye-opening experience of my life. All of a sudden after making this decision [to transition], it was by far the best thing I did.Thank you, Glamour for honoring me. I never in a million years thought I would be here and I am sure you didn’t either!”

“This event is such a symbol of women helping other women change the world. We need to  create a stereotype that little girls can be the best at science and math and engineering.”

“The most famous thing I ever said is, “There is a special place in hell for women who don’t help each other. Because all the women here are going to help you [young girls in the audience], we are all going to the other place.”

“My advice is diversity. It’s not a trend, it’s a movement. Find your tribe, connect with them. There is strength in numbers.”

“The success of every woman should be inspiration to another. Make sure you’re courageous, be strong, be kind and above all, be humble.”

“Let’s talk about ambition. I’ve kind of started wondering why female ambition is something people are so afraid of. Why is that perceived as negative? Ambition is not a dirty word, it’s just believing in yourself and your abilities. What if we all learned to be a little more ambitious. I think the world would change.”

Click through the gallery below to see more red carpet highlights from the evening.