A Look Back At Previous CFDA Fashion Icon Winners 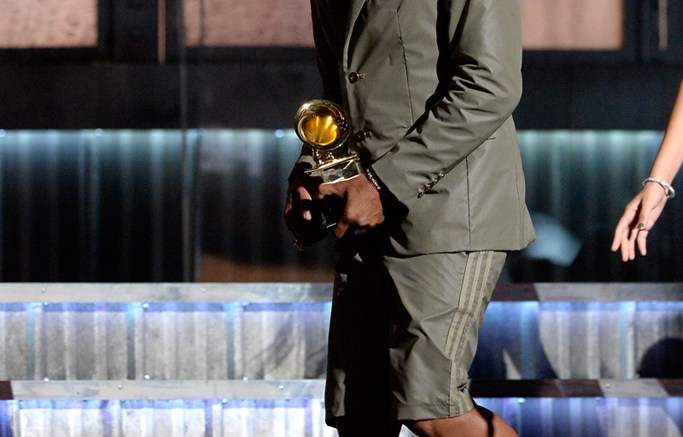 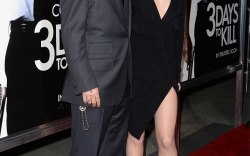 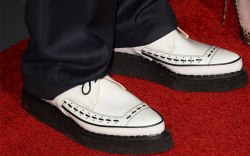 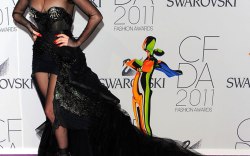 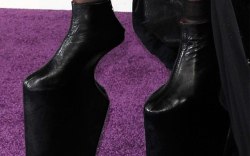 We’re just days from fashion’s big night with the 2015 CFDA Awards. Among the nominees is this year’s Fashion Icon Winner, Pharrell Williams.

While there is certainly buzz surrounding what he will wear on the red carpet- will he dare to wear his 12 gallon hat or one of his hot monochrome Superstar sneakers? – we thought we’d look back at some of the prior fashion icon winner hits and misses.

The Fashion Icon Award hasn’t been around all that long: the first winner was fashionable actress and socialite CZ Guest in 2002. Nicole Kidman ushered in the rise of the fashionable celebrity with her 2003 win.

In 2004, Sarah Jessica Parker was at the height of her Sex and the City fame (and in her last season) and arrived in a Carrie Bradshaw approved tea length dress. She wore a pair of standout lace heels that would be as at home in a shoe closet today as they were a decade ago.

Kate Moss won the award in 2005–wearing a rather plain Jane get up we might add–and in 2010 Iman took home the award wearing a mermaid gown by Giambattista Valli.

2011 was the year of the great debate when Lady Gaga was nominated for the Fashion Icon award. Her outrageous costumes, antics and music were polarizing for pop culture and some in that fashion community. While there was an ongoing debate as to how much of an original she really was, today there’s no question that her daring get-ups are now a part of fashion history. The Mother Monster arrived on the red carpet in a custom Mugler dress and heel-less platforms that towered at 24 inches.

Johnny Depp surprised no one when he failed to show to accept his award in 2012, and last year Rihanna raised eyebrows showing up in a barely-there look, sparking the endless trend of shimmery, sheer dresses on the red carpet. Her simple metallic heels were about as good an option as the starlet could muster when the dress (and what’s underneath) is the center of attention.

Who are your favorites and who would you have given the award to? Sound off @footwearnews