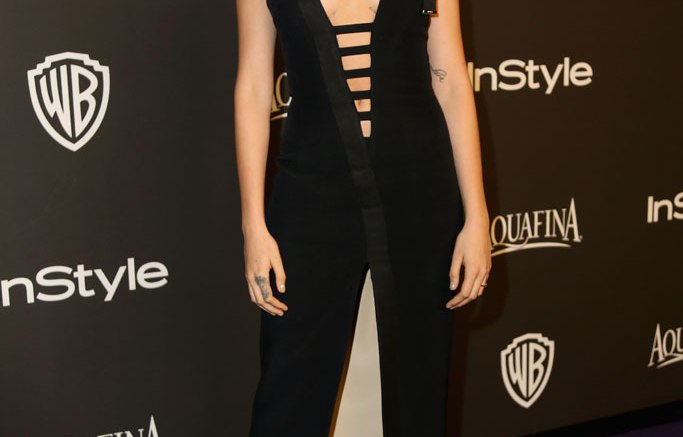 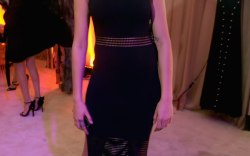 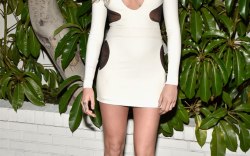 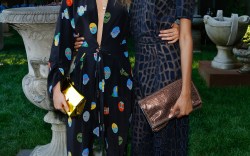 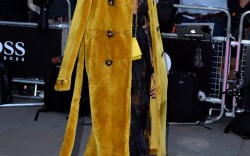 Cara Delevingne made the rounds at the Golden Globes after-parties on Sunday night in what look to be her go-to shoes.

The model attended the Weinstein Company and Netflix Golden Globes after-party alongside singers Rita Ora and Jennifer Lopez, in a low-cut Thierry Mugler gown paired with Tabitha Simmons’ Eva booties. She also made her way to the InStyle and Warner Bros party with close friend Selena Gomez.

These open-toed black booties appear to be Delevingne’s favorite shoe of the moment, as she’s been seen wearing them over and over again. She wore the favorite footwear at the 8th Annual Heaven Gala in Los Angeles and at W Magazine’s pre-Golden Globes bash. The model was also seen in the shoes at a recent Clippers game with fellow model Kendall Jenner.

Take a peek at Delevingne hitting the party circuit in those Tabitha Simmons Eva booties.