Beyoncé to Perform at the Grammys With John Legend, Common 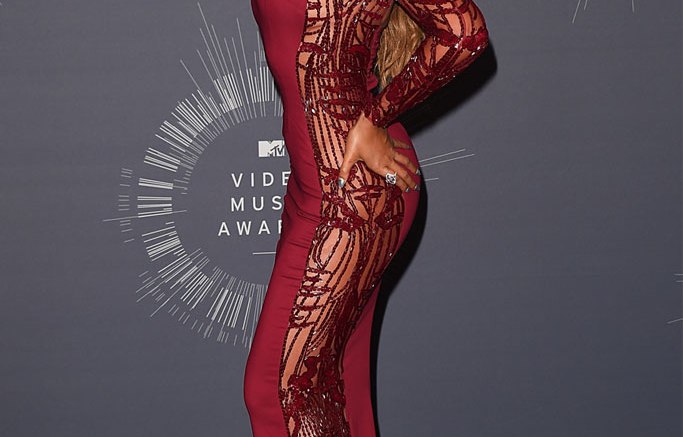 Beyoncé is hitting the Grammy stage once again, but this time she will be without Jay Z. Instead, the “Drunk in Love” singer will be joined by John Legend and Common in a special performance of their Golden Globe-winning song “Glory” from the film “Selma.”

Queen Bey will be singing the gospel song “Take My Hand Precious Lord” before segueing into “Glory.”

Rapper Common told “US Weekly,” “A segue into our song ‘Glory,’ as a tribute to Selma, being done by the great Beyoncé. That’s one of the greatest talents you can have, helping us segue into it. To co-create a performance with someone like her. It’s good.”

The Grammy Awards (Sunday, Feb. 8, at 8 p.m. EST on CBS) has a massive lineup of performers, and the award show is known for its rare collaborations. Sunday night will include a performance from Kanye West, Rihanna and Paul McCartney, who will be singing their brand-new single, “FourFiveSeconds.”

Grammy night is filled with the industry’s best musicians, and lucky for us, they always take risks when it comes to their shoe styles. Take a look at FN’s gallery of these stars on stage.