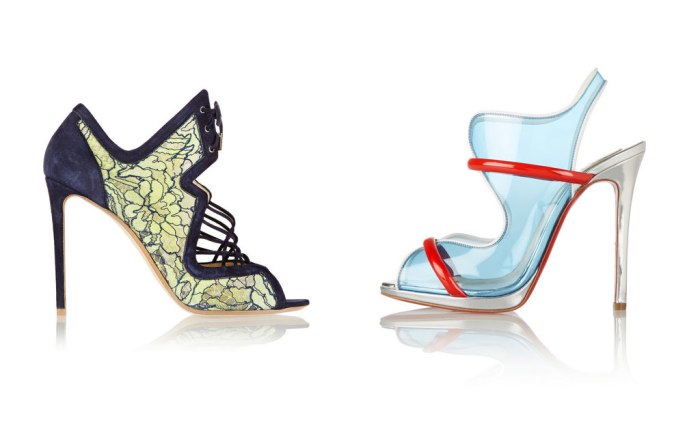 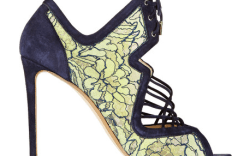 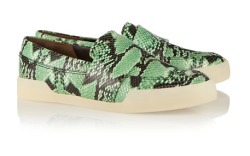 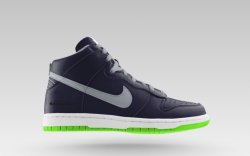 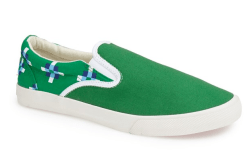 #DeflateGate might not have you believing it, but Super Bowl XLIX is just days away.

Defending champions the Seattle Seahawks arrived in Phoenix over the weekend for the championship game, scheduled for Sunday, Feb. 1. The Patriots arrive later today, to what is almost certain to be a media circus.

While most of the attention ahead of the game has been focused on the Patriot’s deflating of game balls during the AFC Championship against the Indianapolis Colts, both teams are trying to keep their eyes on the prize. (It hasn’t been easy, though. The Seahawks’ Richard Sherman weighed in on the controversy over the weekend, saying he doubted the Patriots would be punished, noting the close relationship between Patriots owner Bob Kraft and NFL chief Roger Goodell.)

While teams hit the practice field, fans are getting their jerseys and face paint ready. Shoe fiends know this fact, too: Real fans team-dress head to toe. Whether it’s Seahawk navy and green or Patriots red, white and blue, there are plenty of unique options for showing your team spirit without donning a logo.

Ahead of the big game, FN rounded up team-inspired footwear to take you everywhere from the sidelines to black-tie Super Bowl parties.