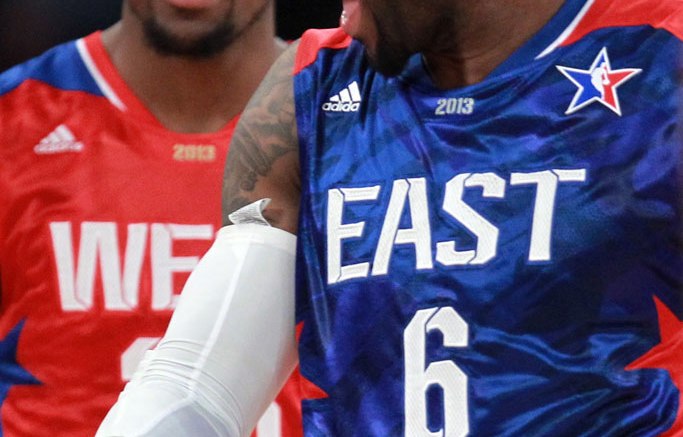 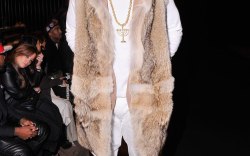 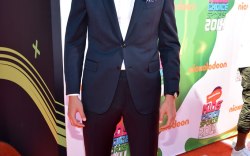 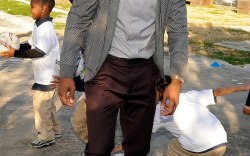 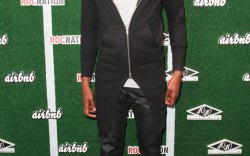 It looks like the NBA will be bringing its own fashion week to NYC this weekend.

The Cleveland Cavaliers star posted this Instagram to promote his show.

The NBA is known for having fashion-forward players from Chris Paul to Dwyane Wade, where the shoe game is always off the charts. Many players in the NBA are famous not only for their basketball skills but for their signature sneakers and outlandish styles.

Over the NBA All-Star Weekend, Warriors point guard Steph Curry will take the court wearing his first release with Under Armour, the Curry One, which will hit shelves Feb. 13.

Nike has already unveiled what James will be wearing during the All-Star Game: a version of his LeBron 12 modeled after the New York City skyline, with a Feb. 14 release date. Nike will also be releasing  two signature shoes from all-stars Kevin Durant with the KD7  and Kyrie Irving with the Kyrie 1.

The one-hour event, NBA All-Star All-Style, will have three rounds: dressing for the boardroom, a night out and attire worn to the game. The competition will start with eight players, with four advancing to the second round and the top two competing in the finals. Judging the competition will be TNT studio analysts Charles Barkley and Kenny Smith, and WNBA star Elena Delle Donne.

Check out the gallery above to see some of the NBA’s most fashionable footwear players.