Rio Olympics 2016: Brazilian Shoes To Get You In The Spirit 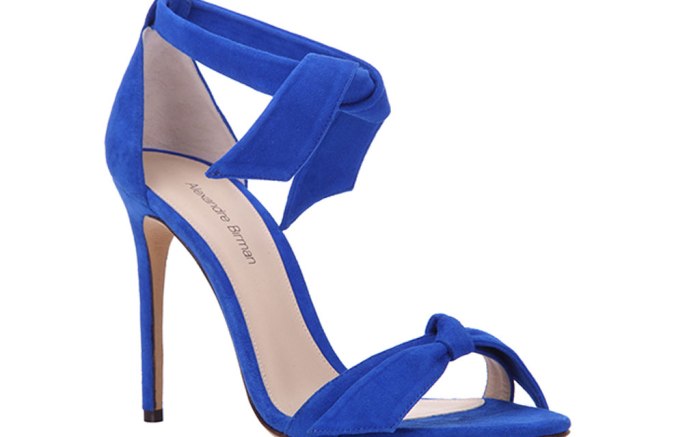 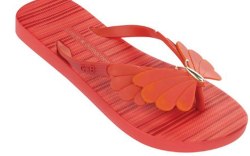 The countdown is on: The Rio Olympics 2016 are officially one year away — and athletes, brands and sponsors are already gearing up.

The games, which run from Aug. 5 to Aug. 21, 2016, will bring together more than 10,000 athletes from 205 countries around the world. Rio, which was one of the host cities for last year’s World Cup, is in the midst of a major building boom to prep for the Olympics.

While some observers are concerned about safety and logistics around the city, Brazilian officials have been moving fast to make sure the city is ready for the influx of people. The new Macarena Stadium will host the opening ceremonies, and new hockey grounds and a golf course are soon to be completed, along with the

NBCUniversal believes it will sell well over $1 billion in advertising for its telecast, according to Variety. Nike — who signed a deal with Rio 2016 to sponsor the Brazilian national team — is one of the major brands that has already committed ad dollars.

Adidas is also busy making its own preparations, and luxury designer Stella McCartney is returning as designer of Great Britain’s Adidas gear.

With all the buzz around the Brazilian Olympic venue, there’s sure to be excitement around Brazilian brands, too. Click through the gallery to see some of the host country’s brands — from Alexandre Birman to Havaianas — that you can buy right now.