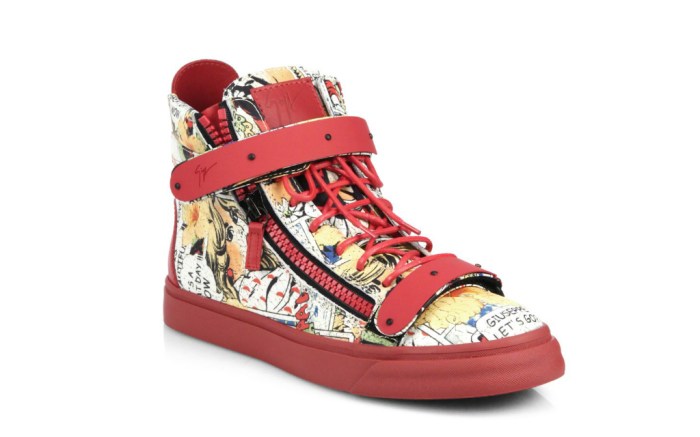 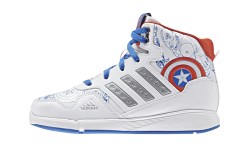 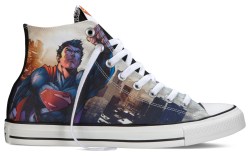 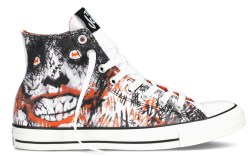 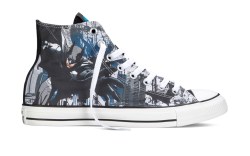 The 46th edition of Comic-Con kicked off with a bang in San Diego on Thursday. For those who aren’t quite sure what Comic-Con is, it’s where comic book, science fiction, movie, fantasy and pop culture lovers come together for a large convention featuring all things comics-related.

The event is known for fans who dress up as their favorite characters and for its special guests. “Star Wars” always has a good showing of fans in their best Clone Trooper, Darth Vader and Chewbacca get-ups. For those who aren’t as character-focused, we’ve rounded up a gallery of Comic-Con-appropriate shoes for your visit, including “Star Wars” sneakers from Vans and Adidas.

Comic-Con wouldn’t be complete without Batman and Superman costumes, Wonder Woman, and the Avengers team. Over the years, Converse has created special-edition DC Comics collections. Most recently, you can find Chuck Taylor high-tops with Batman, the Joker, Superman and Wonder Woman plastered on the sides of the shoes. In years past, the brand featured Aquaman, the Flash and Poison Ivy.

The three-day event features comics creators, science fiction and fantasy authors, and film and television directors, producers, writers, creators and actors from all aspects of the popular arts.

This year, fans are flocking to San Diego to attend panels featuring their favorite characters from “Hunger Games: Mockingjay Part 2,” “Teen Wolf,” “The Vampire Diaries,” “Extant,” “The Walking Dead,” “Game of Thrones,” “Once Upon A Time,” “The Flash,” “Supergirl,” “Arrow,” “Scream Queens,” “Star Wars,” “Batman vs. Superman” and much more.

Click through the gallery below to see Comic-Con-inspired shoes.