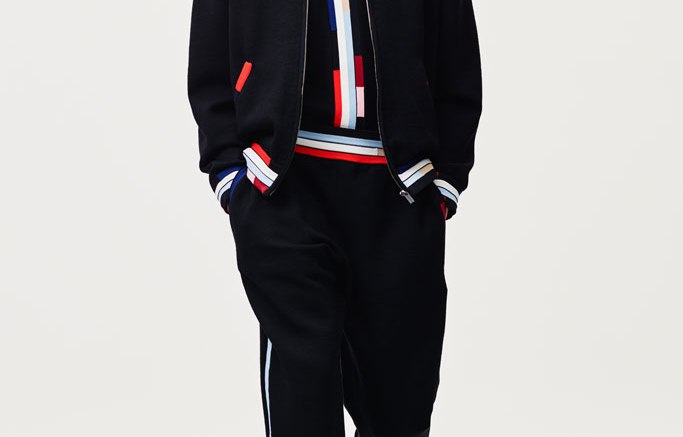 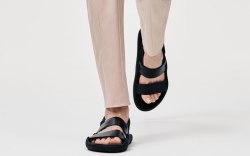 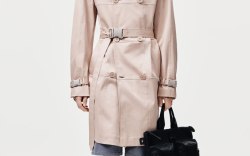 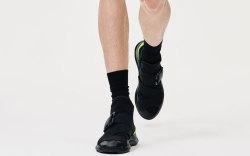 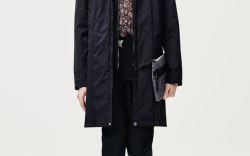 Known for his often eye-popping prints, the London-based designer chose fabric over color this season. His neoprene fixation appeared in laceless sneaker styles strapped with by his signature industrial buckles. The shoes were a little on the jarring side — definitely more interesting than visually appealing — but featured thoughtful craftsmanship upon closer inspection.

In addition to solid-colored neoprenes, Kane offered subtle prints. A few sneakers featured fine, multicolor stripes. One style, a sort of wool chevron in black and white, featured tiny multicolor polkadots that were so subtle that they were  almost indiscernible — a print that also appeared in the ready-to-wear.

Though his use of color has been more in-your-face of late, it was refreshing to see a return to Kane’s more detailed designs — styles that require a closer look, as opposed to a large step back.

More conventional shoes in the collection include the quintessential spring sandal, done in a black leather double-strap and a slide silhouette.

For a closer look at the Christopher Kane’s spring ’16 shoes, click through the gallery.