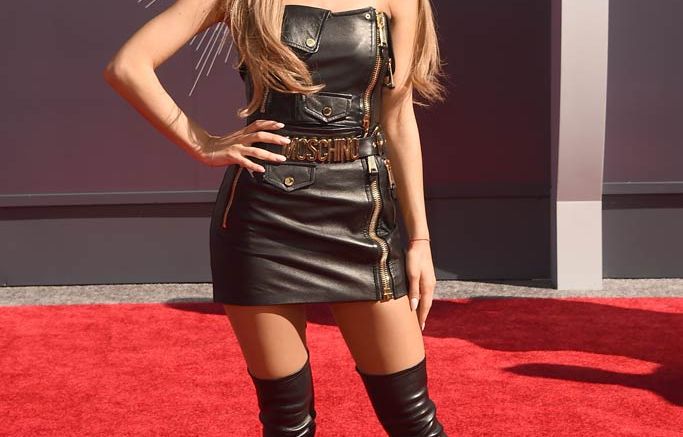 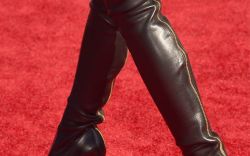 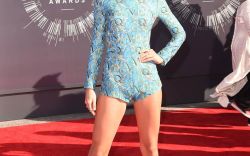 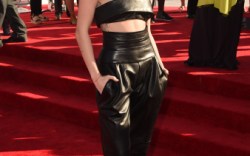 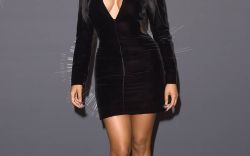 The full list of nominations has been released for the 2015 MTV Video Music Awards, airing Aug. 30 at 9pm EST. To no surprise, music’s heavyweights led the nominations again this year. Ed Sheeran, Beyoncé, Taylor Swift, Kendrick Lamar, Mark Ronson and Bruno Mars are all nominated for Video of the Year.

Yesterday, Miley Cyrus announced via Instagram that she will be hosting the awards. She held up two signs, one reading “MTV Won’t Let Me Perform” and the other reading “So I’m Hosting This Year’s VMAs.”

In recognition of the upcoming awards, FN is highlighting some of the best shoe looks from past years. Back in 2011, the show was a huge moment in Beyoncé and pop culture history when the singer announced onstage that she was pregnant.

Click through the gallery to explore more shoe looks from the MTV Video Music Awards.