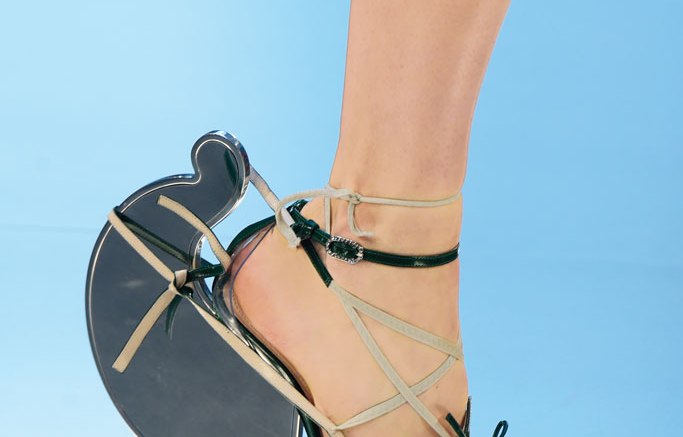 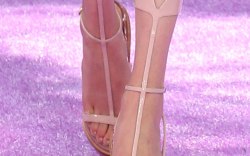 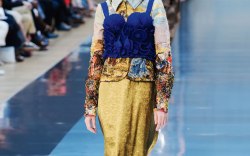 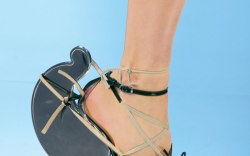 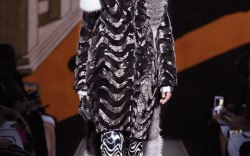 The fall ’15 couture collections made spellbinding strides. Wrapping up last week in Paris, the shows officially called End Scene on the the autumn/winter show season. And what a season it was, with an uncommon amount of buzzy news and moves.

Karl Lagerfeld showed his first couture collection for Fendi, which was remarkable not only for the continued fur and leather innovation — which extended to psychedelic patchwork boots — but also because the house is celebrating its 50th year working with the Kaiser as designer. In today’s flippant fashion world, that kind of extended relationship is worth marveling at.

Another Roman fashion house, Valentino, also made waves this season by moving its presentation to the Eternal City. With Mr. Garavani and his partner Giancarlo Giacometti looking on (with a scarlet-gowned Gwyneth Paltrow by their side), designers Maria Grazia Chiuri and Pierpaolo Piccioli laced up models in apropos flat gladiator sandals.

After the Maison Margiela show, John Galliano’s comeback mission is indeed complete. The embattled designer appears to have risen again with a brilliant artisanal-meets- avant-garde collection that fused the Old World with a bold new vision. Case in point: mirror-heeled patent pumps shaped almost like a butcher’s cleaver.

Click through to see which standout shoes took the top spots.