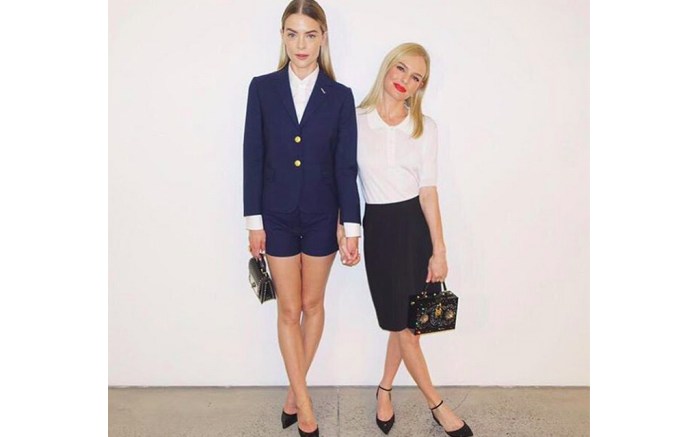 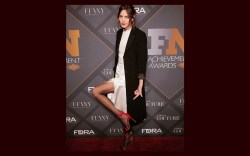 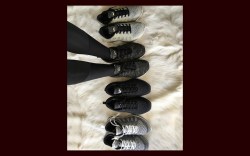 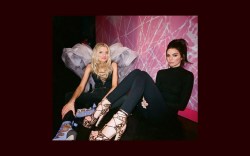 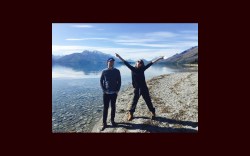 Fashion week is here again and Instagram certainly is the home of standout shots. From Rihanna and Marc Jacob’s bashes on Thursday to the behind the scenes shots from designers, it’s a big moment for fans.

We spotted Kim Kardashian West and daughter North West out for a pre-show stroll on Instagram. Kim Kardashian West continues to school us all in athleisure done right, with Yeezy Boosts and her yoga pants.  Little North on the other hand is all princess with sparkling shoes.

Other favorites of the week included the Saks Fifth Avenue and “Empire” launch party, as well as Jay Manuel’s party shots from last week’s Marc Jacob’s soiree.  To say Manuel and stylist June Ambrose embraced the disco-fever theme is an understatement.

Jaime King and Kate Bosworth were also hilariously reunited this week during the Gant presentation. King, who was modeling in the show, was spotted with Bosworth doing her best to not break her fierce face.

Click through the gallery to see the favorite shots for the start of fashion week.