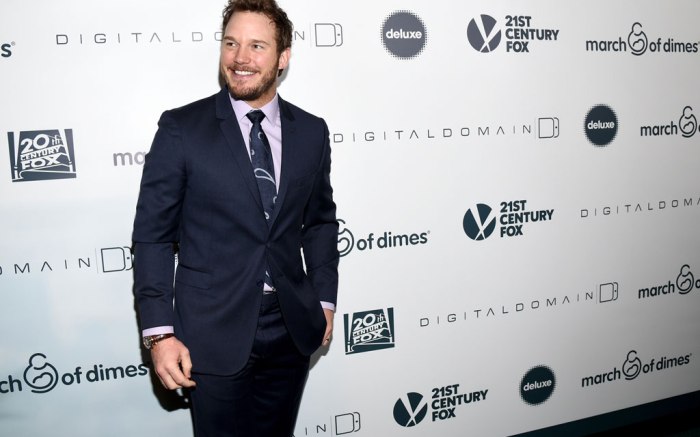 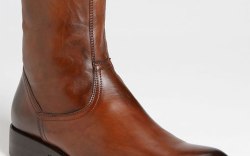 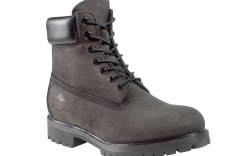 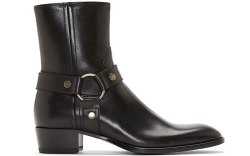 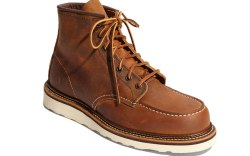 Harrison Ford is out. Is Chris Pratt in?

According to a report from Deadline, Disney is considering Pratt for the starring role in an upcoming Indiana Jones reboot. And FN has the top shoes he should wear in the film (tough leather boots included).

Walt Disney Co. reportedly bought the rights to the film from Paramount in 2013, with plans to release “Indiana Jones 5.” Though little is known about the project, Pratt seems a natural fit for the role, having starred in previous action films like Marvel’s “Guardians of the Galaxy” and the upcoming “Jurassic World.”

The last Indiana Jones film was 2008′s “Indiana Jones and the Kingdom of the Crystal Skull,” which starred the franchise’s original star, Ford, and Shia Labeouf. No word on whether series director Steven Spielberg will return for the remake.

From combat boots to luxe suede ankle boots — who says Indiana has to sacrifice style for function?

Click through our gallery to see the best shoes inspired by the film that are available now.

Just remember, you’ll want heavy-duty footwear, with thick lug soles or leather that can be beat up over time. (Lassos not included.)