Andy Samberg Tapped As Emmys Host: See The Shoes He Should Wear 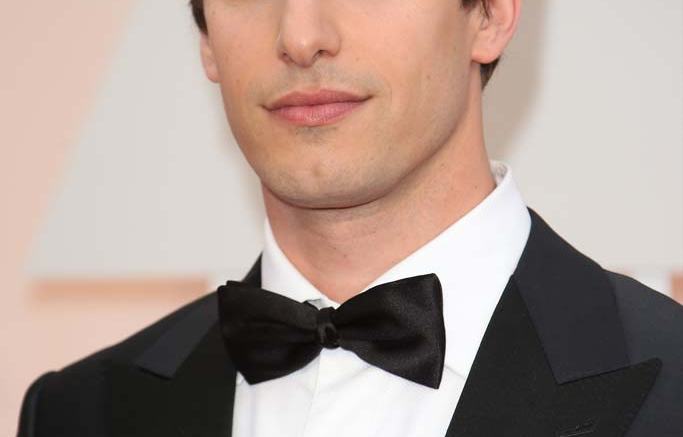 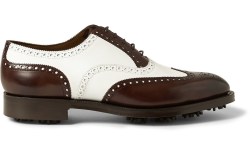 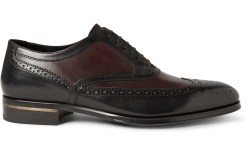 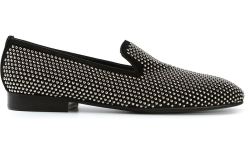 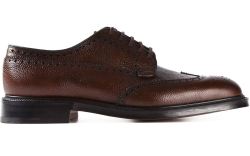 Former Saturday Night Live cast member Andy Samberg has been tapped as the host of the upcoming 2015 Emmy Awards. The actor will host the television-focused ceremony on September 20 in Los Angeles, his first time emceeing a major awards night.

Samberg is no newcomer to the awards circuit, though. He has performed at the Oscars and won a Golden Globe award for Best Actor, for his current work on the series “Brooklyn Nine-Nine.”

Samberg was on Saturday Night Live for seven seasons, and is still currently starring on the series “Brooklyn Nine-Nine.”

In honor of the news, we’ve hand-selected dressy styles he should wear on his big hosting night (from edgy Louis Leeman slip-ons to classic Edward Green brogues).

To see the shoes Samberg should wear, click through the gallery.