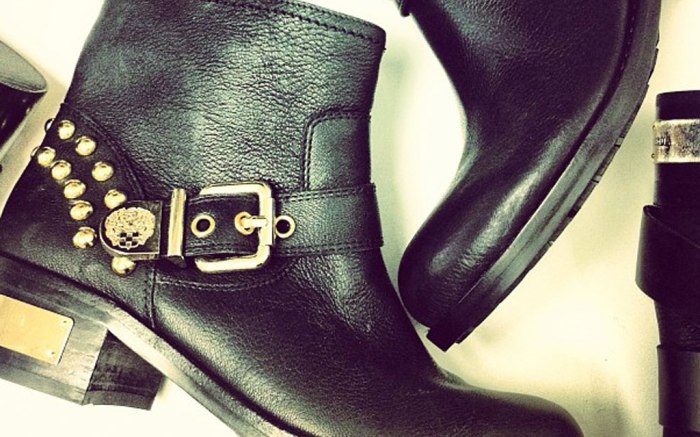 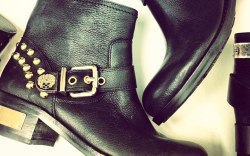 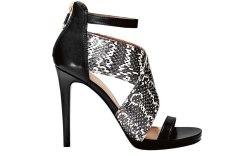 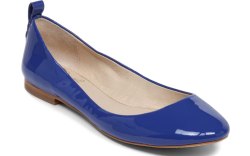 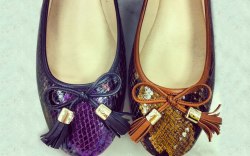 Yesterday, the footwear industry lost a giant with the passing of Vince Camuto at age 78. A veteran of the business and friend to many, he also helped Jessica Simpson (who expressed her condolences), Tory Burch and BCBG grow their respective shoe brands into the behemoths they are today.

After co-founding a little brand you might have heard of called Nine West before selling it to Jones Apparel Group in 1999, Camuto launched his eponymous company in 2001.

While Camuto’s label grew to multiple categories, including swimwear, apparel, accessories and fragrance, it all started with shoes.

Click through for a round-up of the designer’s most recognizable styles over the years.