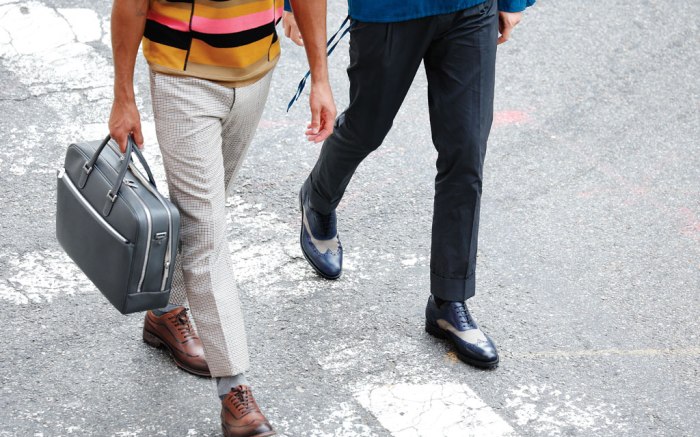 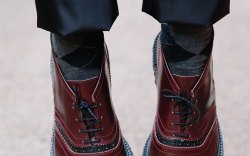 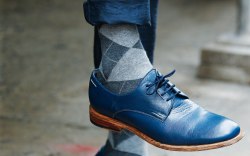 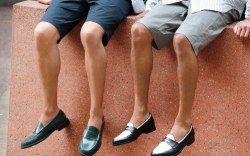 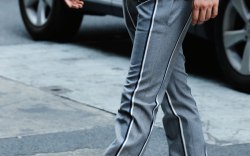 From laceups to loafers, staple men’s styles are tastefully reworked for spring ’16.

While the spring runways featured plenty of fresh experimentation in menswear—running the gamut from shearling-tongue sneakers to crisscross fabric sandals—dressier styles were a large focus for high-end men’s brands.

Labels like Christian Louboutin and Etro embraced a laceless message, a prevalent trend in men’s dress shoes. Etro made us of woven leather for a slip-on-and-go style, while Louboutin’s plaid cap-toe is perfectly suitable for evening.

Other new interpretations included riffs on the penny loafer and lace-up Derby shoe.

For more update men’s shoes, click through the gallery.