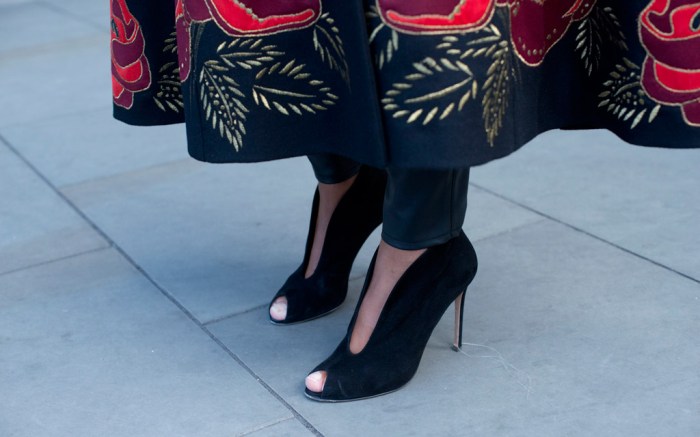 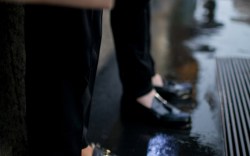 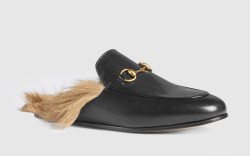 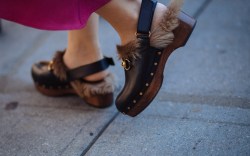 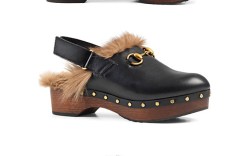 Sure, the runway shoes from New York, London and Milan Fashion Weeks have been memorable — but have you seen what showgoers have been wearing on the streets?

Street style shoes have indeed been a standout this season, with many attendees opting for fresh-on-the-market designer styles. The best part is, you can buy them now, too.

The fur-lined Gucci mule and clog were seen on many occasions, making them the hottest styles of the Fashion Month circuit (and at a whopping $900 price tag, they’re a surprising choice at that).

Runway shoes also made appearances on the street. Alexander Wang’s fall ’15 flatform combat boot was paired down with a tweed skirt — and surprisingly looked less outlandish and more wearable than when it was first presented.

For more street style shoes to buy now, click through the gallery.