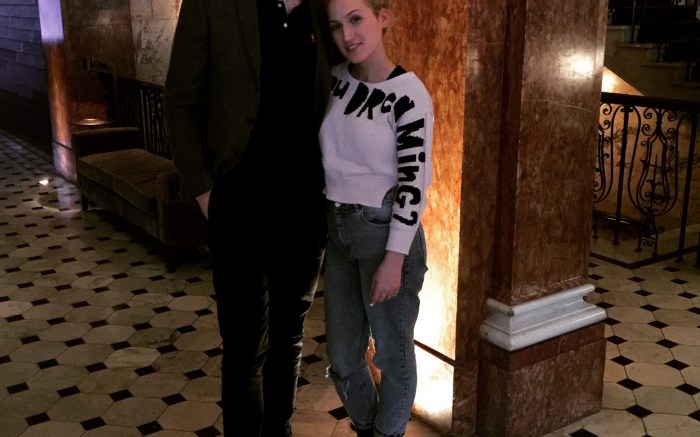 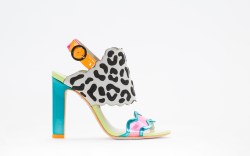 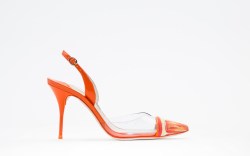 Sophia Webster, who has built a major social media following as she grows her namesake brand, has a new obsession: Snapchat.

As she took some video footage for the social media platform during FN’s lunch with the designer on Monday, Webster said she enjoys giving consumers a deeper glimpse into her world on the burgeoning social media platform. And the best part? “It all disappears so quickly, so it feels easier to do than Instagram,” said Webster.

But Instagram is still a major priority for the designer too, and she’s seen a direct impact on business by using the platform. “Sometimes, I push the shoes I love most on there and then they start selling on the website,” she said. Another major social media moment of the past few months came when Gwen Stefani “reposted” Webster’s instagram image of herself dressed up as the pop star.

“I still can’t believe that happened. She’s been my idol for so long,” the designer said.

Meanwhile, Webster’s buzzed-about fall presentation called “Freak Like Me” attracted major attention during London Fashion Week. “I worked with one of my favorite set designers, Shona Heath,” said Webster, who took cues from the circus and Cirque Du Soleil.

Webster’s next act? Her first store, set to open in a yet-to-be revealed London location this spring.