A Look At Sergio Rossi Pre-Fall ’16; Plus, What’s Next For The Recently Sold Brand? 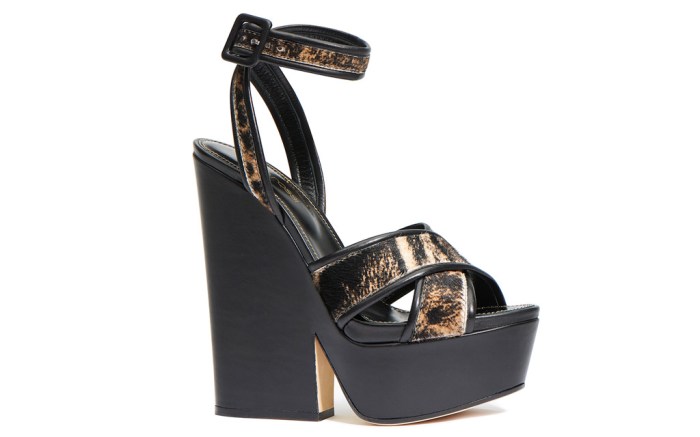 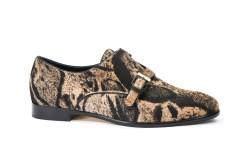 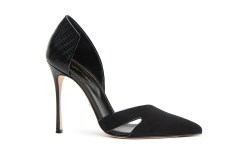 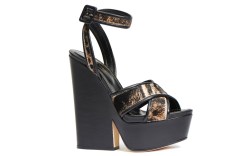 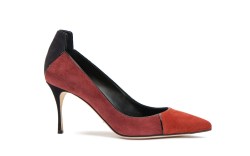 It also happened to be the same day that news broke confirming that the luxury conglomerate had finalized the sale of the Milan-based brand to Investdustrial. After nearly a year of speculation over the footwear-and-accessory house’s future, the deal, which is expected to close in a few weeks, wasn’t a surprise.

The show (and the shoes) must go on. Designer Angelo Ruggeri delivered another poised collection under what must have been trying and uncertain circumstances, though he didn’t let it show.

“I’ve only just met the new owners and am very hopeful for how they might bring a new approach to Sergio Rossi and allow us to turn a page,” he said. Whether those plans include him or not is yet to be seen, but with a pedigree that includes Tom Ford and Giorgio Armani, plus his own talent for unique, seductive designs, Ruggeri will surely land on his feet either way.

Meanwhile, the pre-fall ’16 collection was inspired by a 1920s approach to glamour. “I looked at a lot of Tamara de Lempicka,” Ruggeri said. “I wanted to translate her palette and mood in a subtle way.”

“I also wanted to explore this idea of a natural camouflage in the form of an animal print,” he noted. Ergo, a wild cat hybrid hair calf — as if a leopard and a tiger had mated. The striking pattern gave workplace pumps and fur-trimmed stilettos serious bite, but were sharpest on a twisted monk-strap flat.

Click through to see more highlights from the pre-fall ’16 collection.