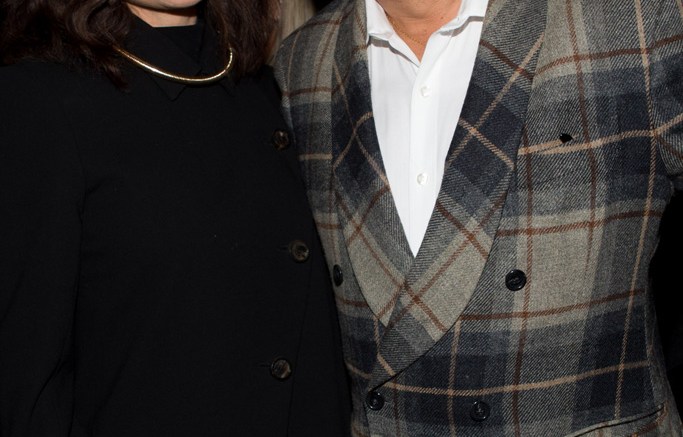 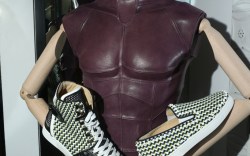 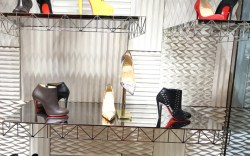 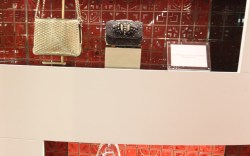 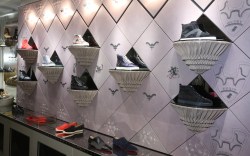 In addition to the designer and Getty, guests included Balthazar Getty, Erica Pelosini and Axelle Parker.

The hotel’s penthouse was transformed into a dimly lit Parisian apartment where the inspirations behind the handbag designs came to life. Guests were invited to experience and interact with the space and discover the collection as they made their way through the apartment.

Los Angeles is the latest stop on the designer’s U.S. tour. He was in New York last week to unveil his renovated Madison Avenue digs, and later he hit Dallas for a store appearance.

Louboutin was looking forward to his L.A. excursion, especially because he plans to get his driver’s license there. Later this afternoon, he hits Saks Fifth Avenue for a store appearance.

After his stateside visit, Louboutin will continue his frenetic travel schedule.

“I’m going to the Evening Standard Awards in London. After that, I go to Calcutta to see embroidery with the most fantastic Indian designer, Sabyasachi Mukherjee, [whom Louboutin is collaborating with]. Then I go back to Paris, and then we have a big event in Thailand. I will spend Christmas there.”

Click through the gallery to see the inside of the designer’s renovated New York store on Madison Avenue.