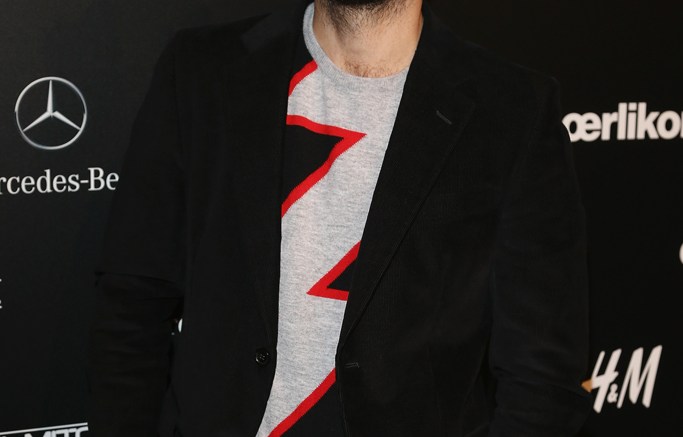 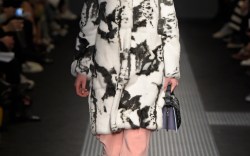 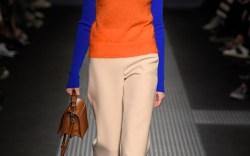 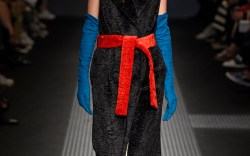 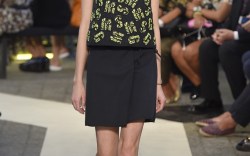 With the European shows well ended, the twice-annual designer shuffle is under way. Yesterday brought news that Peter Dundas is exiting Pucci to become creative director at Roberto Cavalli. So the question was, who would take over his vacated post? The fashion world didn’t have long to wait for the answer.

Today, FN’s sister publication, WWD reported, that Pucci has tapped MSGM designer Massimo Giorgetti for the position of creative director. The 38-year-old is set to join the storied fashion house in April and will show his first collection in September at Milan Fashion Week.

Meanwhile, Giorgetti will remain the head of MSGM, the label he founded seven years ago, and will shuttle between that company’s Milan offices and Pucci’s headquarters in Florence.

Over the past several years, Giorgetti has captured the attention of the fashion world with his youthful energy and imaginative takes on women’s wear, which have translated into bright, upbeat colors and innovative print patterns. His footwear choices on the runway have been similarly inspired, as season after season he surprises with eye-catching looks.

For fall ’15, the designer went with bold, color-blocked boots and heels accented by graphic toe caps that peeked out playfully from beneath even the loosest long trousers. In other seasons, he tapped a range of footwear trends, from feathered sandals and crystallized slides to lug-soled gladiators.

Click through the slideshow to see some of Giorgetti best runway looks for MSGM.

Pierre-Yves Roussel, chairman and CEO of Pucci’s parent, LVMH Fashion Group, told WWD: “He has that fresh approach to fashion. He loves color and he’s passionate about Pucci.”

Roussel suggested that Giorgetti could take the label in a younger direction and steer it back to its more casual roots. “I think the brand is fundamentally a daywear brand, with a sporty attitude — fresh and feminine.”