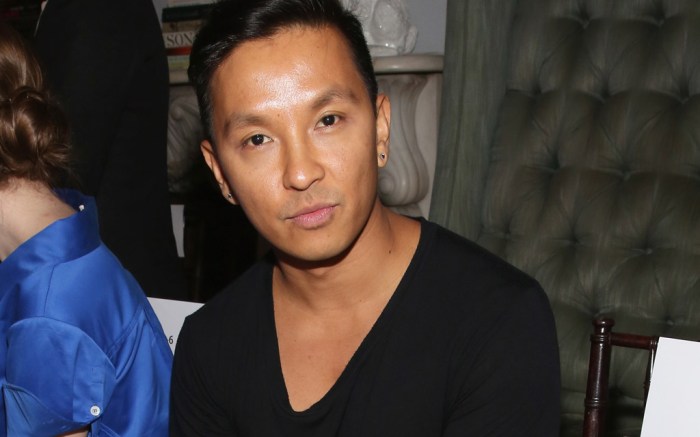 Prabal Gurung is as passionate as they come.

The designer is being honored at the 29th annual Footwear News Achievement Awards next month with the Icon Award for Social Impact, in recognition of his outstanding humanitarian efforts.

“My job as a designer is to create a beautiful wardrobe that inspires,” he told FN during a recent interview at his New York showroom. “My job as a person is to make sure all the attention I’m getting for my work does not stay within these walls. It needs to go somewhere else.”

To date, his earthquake fund has raised upwards of $1 million for the country. It has contributed to the construction of more than 500 shelters, an upcoming clinic and new art therapy programs to help people cope in the aftermath of trauma.

“My family was there. I needed to do something. I reached out to my friends from Hollywood to Bollywood and everyone came around to raise money,” said the designer. “It was one of the most emotional and trying times I’ve been through.”

To see highlights from past FNAA award ceremonies, click here: