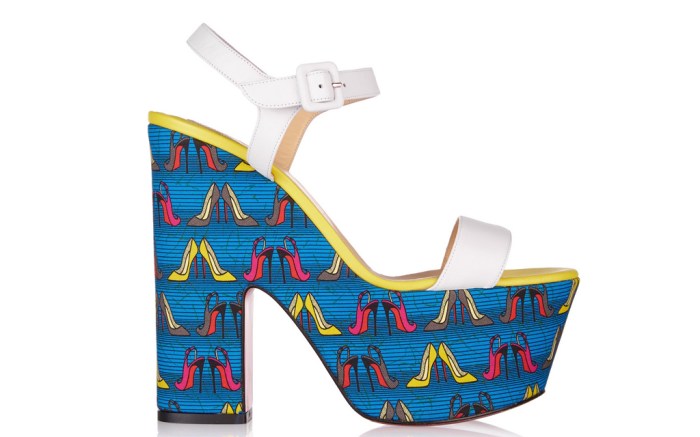 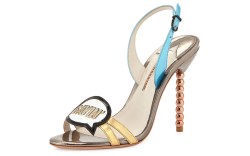 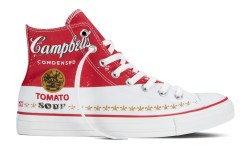 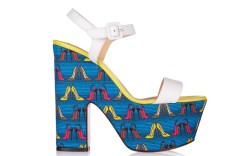 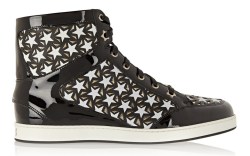 In honor of Andy Warhol’s birthday today, one can’t help but notice the influence the late pop artist still has on fashion today—footwear designers, in specific, have embraced a variety of pop art motifs this season.

Quirky designers like Sophia Webster and Nicholas Kirkwood, who often have eye-catching prints in their collection, did not disappoint with the pop art theme. Sophia Webster’s “Just Sayin'” speech bubble heels are reminiscent of Roy Lichtenstein’s comic book art, as is Kirkwood’s ka-pow print.

Christian Louboutin looked to its own shoes—graphic red soles included—as a print for its ultra-high platform. Brian Atwood went equally as punch with its red lip print, done in collaboration with artist Donald Robertson.

For more pop art shoes, click through the gallery.

To read more of FN’s trend stories, read on below:

Rio Olympics 2016: Brazilian Shoes To Get You In The Spirit

Designers Weigh In On Why Espadrilles Ruled Resort ’16

Cut-Out Booties You Can Wear In The Summer Heat