Standout Patriotic Shoes For The Fourth of July 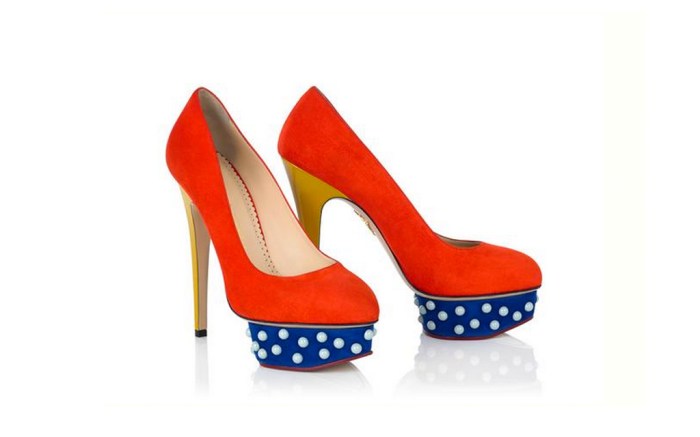 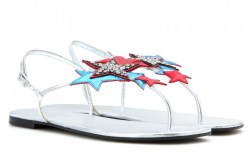 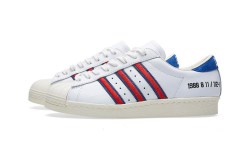 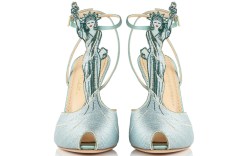 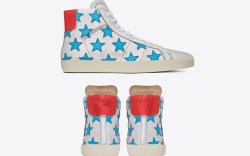 The fact that an Aussie expat is writing this story could be questioned by some. But to the contrary, I think it’s only fitting that a foreigner, only semi-recently at home on American soil, selects what she deems standout patriotic shoes. After all, isn’t it wise to ask the opinion of someone with an independent eye?

Take it from me: Even Down Under, we know about July 4th. Its history, its importance in American culture, the huge celebrations that take place — and yes, we have seen many a photo of you all decked out in your best interpretation of stars and stripes. We’re also well aware that the day celebrates your independence from Great Britain, while we remain part of the Commonwealth.

I was here this time last year, too. It was a sea of red, white and blue everywhere I looked. And, as usual, my eyes often glanced downward, stopping just below the calf and just above the ground.

Credit to those of you I felt had done a bit of a DIY footwear job. I lost count of the number of Western-style boots I saw emblazoned with variations of the American flag, endless Americana Converse Chuck Taylor All Stars and plenty of “I [heart] NY” sneakers purchased from tourist shops in Times Square.

So this year, think of me while you’re standing next to the BBQ or watching a baseball game singing The Star-Spangled Banner. I still may not know why you call it a Bomb Pop, nor will I ever understand people’s obession with fried Twinkies. But what I lack in the American culinary realm, I make up for elsewhere.

One thing I can guarantee is that your patriotic shoes will be a standout. You’re more than welcome.