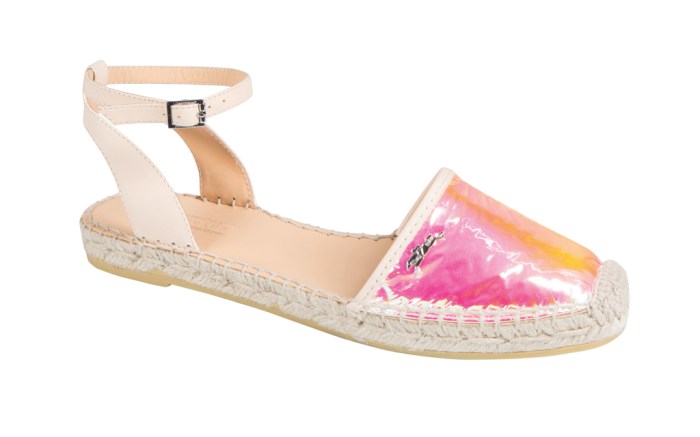 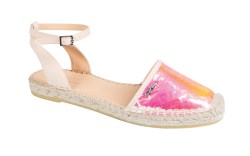 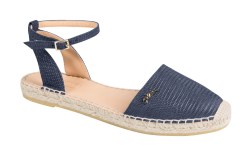 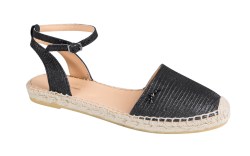 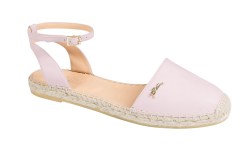 Click through the galleries below to see the best in footwear from the Paris Fashion Week spring ’16 presentation collections.

Longchamp creative director Sophie Delafontaine set about with a simple mission for spring ’16: metropolitan-minded shoes: “I thought about an urban woman and creating styles to really go about the city in, all day long,” she said. Hence, the French brand’a version of city shoes included a new high-cut version of a ballerina and a pointed toe flat with a hidden demi-wedge and playful oversize tongue detail. “I wanted some oversize lines to go with the ready-to-wear,” she said. “We call this graphicissme.” Iridescent film coated leathers also added considerable pop. For more off-duty pursuits there were also flatform espadrilles and pastel retro runners, which featured the collection’s standout hue: pastille pink. —M.L.H.

Pierre Hardy held court at the Hermès’ shoe presentation earlier this week. The footwear designer, who has been working with the house for 25 years now, said he’s pleased that the shoes now get their own moment in the spotlight during Paris Fashion Week. For spring ’16, he offered up everything from mustard platforms with floral etching to elegant metallic flats to white round-toe booties with wood heels. —K.A.

Robert Clergerie has always played up its French heritage, and for spring 2016, the collection honors the 120-year anniversary of the brand’s shoe manufacturer in Romans, France. Platform wedges, signature clogs and menswear-inspired flats appear throughout, with classic snake prints and metallic shines dressing up key styles. In a nod to its heritage, the brand also introduced some clever archive pieces, including the “Matice” black slingback with block heel and “Ines” sandal. —K.A.