Francesco Russo On His Spring 2016 Collection 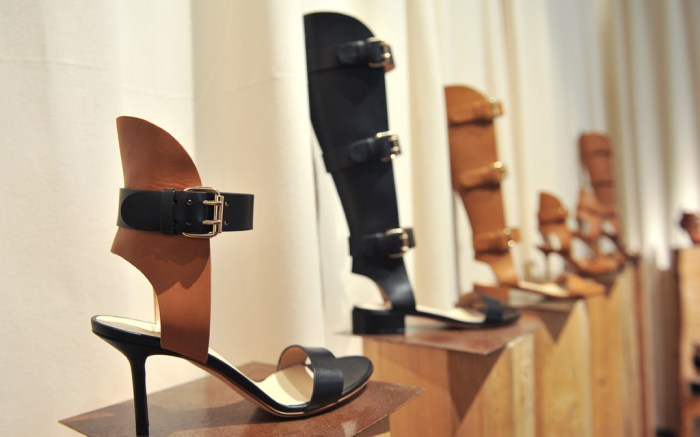 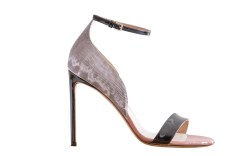 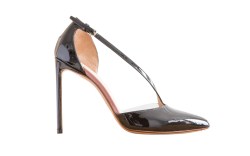 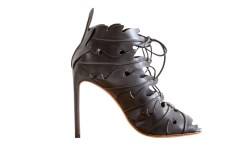 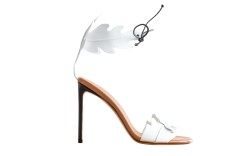 As he presented one intricately-braided spring ‘16 sandal inside his Paris atelier on Friday, the designer discussed his intense process for crafting the exact style he envisioned.

“In design, you can have the idea, but to know exactly how the braid is going to look, you need to see it on the form,” he said. “So I literally took the braid and curved it on the form. Then I made the shoe, tried it on the foot — and changed it. We did 15 prototypes and it’s still not perfect.”

Indeed, it’s still a work in progress, but Russo said he’s determined to get it right.

Other highlights for spring included a striking high-collared pump as well as a new custom program that builds off Russo’s bespoke trunk concept, which has been a defining part of his namesake business since he launched in 2013.

“From the beginning, we’ve given clients the chance to customize their shoes, and they’ve gotten more and more interested in the project. We’ve had so many requests coming in from Level Shoe District, Bergdorf Goodman and Neiman Marcus, but before the custom [options] were too spread out and impossible to manage.”

The new offering — which includes various pump and sandal styles in different heel heights, colors and materials — is a good example of why Russo continues to differentiate himself in a crowded designer market. (There are nine styles and 20 colors available, and once a custom order is placed, it takes about six weeks for it to be delivered.)

Being exclusive is the name of the game today, and both retailers and consumers crave the opportunity to create unique designs. Russo is giving them some strong options to choose from.

Click through the gallery to see more spring ’16 styles.