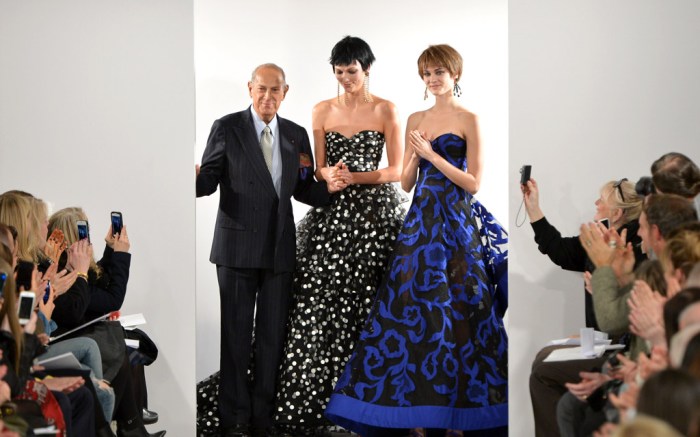 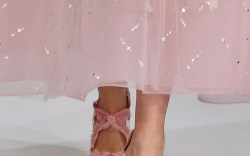 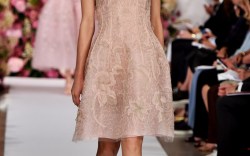 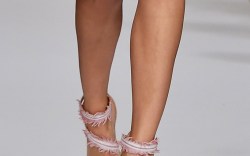 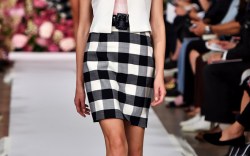 Today marks the birthday of late designer Oscar de la Renta. The much-adored industry veteran, who passed in October, had a storied history of iconic runway moments, much of them including memorable footwear worn by glamorous fashion editors and society types.

In seasons past, Oscar de la Renta’s footwear was primarily designed by Walter Steiger and Manolo Blahnik. Memorable shoe moments include the feathered stilettos that walked down Oscar’s fall ’14 runway, as well as embroidered, fern-printed below-the-knee boots for his fall ’04 collection.

Lawler’s second full collection, for the resort ’16 season, continued the ladylike message. “It’s a simple, fresh take on the strappy sandal,” Lawler told Footwear News. “That was the starting point. It took on a life of its own. We also did a flat version, which is very popular for us.”