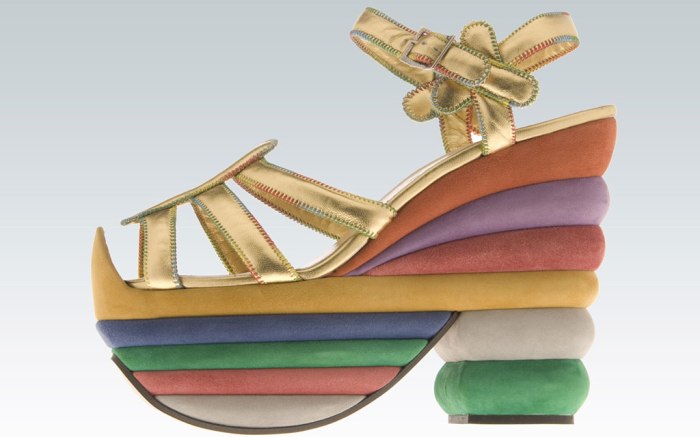 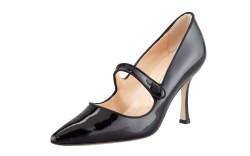 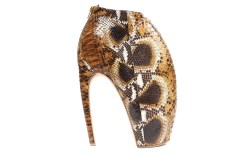 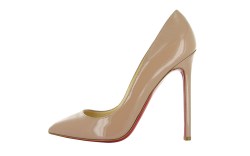 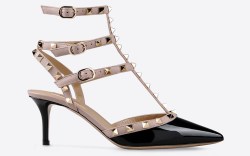 In honor of FN’s 70th anniversary issue, out today, we’ve highlighted the most iconic footwear styles over the past seven decades.

With a bevy of styles burning up the market over the past 70 years — from Louboutin’s red sole craze to the return of the Birkenstock sandal — it wasn’t easy to to winnow down the winners. By taking into account which styles have stood the test of time and are still selling today, we made the final cut.

Archival styles, like Salvatore Ferragamo’s Rainbow platform, originally introduced in 1938, have been reimagined for spring ’15.

Comfort shoes that made the list include Birkenstock’s Arizona sandal, which has enjoyed a resurgence with the normcore fashion movement, as well as the Dansko clog and the sheepskin Ugg boot, which became a cultural craze in the late 2000s.

Moving to the athletic world, leading sports and lifestyle brands have continued to offer the same popular models throughout the years. Nike’s Air Force 1 sneaker has well surpassed its original inception as a basketball sneaker to become a fashion must-have, while the Adidas Stan Smith and Superstar styles have become the latest “it” sneakers. And who could forget Converse’s Chuck Taylor All Star?

For more of FN’s 70 iconic shoes, click through the gallery.