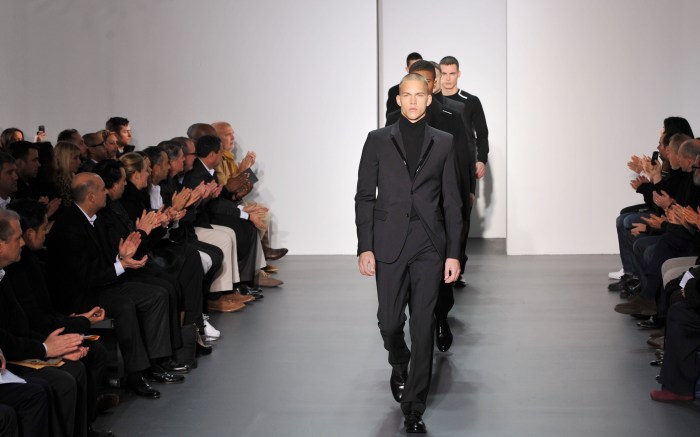 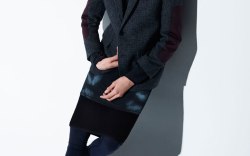 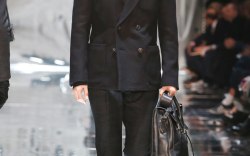 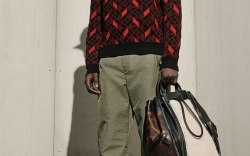 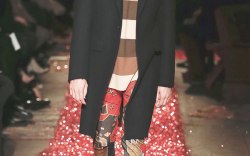 The Council of Fashion Designers of America (CFDA) has announced that it will launch a men’s fashion week in New York, slated for a first run from July 13 to 16.

This will be the first men’s-focused fashion week in New York, held at Skylight Clarkson Sq, and will follow a monthlong marathon of men’s shows in London, Milan and Paris.

“American menswear has never been stronger or more creative,” said Steven Kolb, the CEO of the CFDA, in a release. “There are many reasons the CFDA is launching New York Fashion Week: Men’s.

“It gives the designers a business platform to show during their market dates and is an opportunity to demonstrate the collective talent of an important segment of our industry.”

London, of course, already spearheads its own men’s fashion week, with designers like Alexander McQueen, Moschino and Louis Leeman on the current roster.

Now New York-based menswear designers will have their time to shine, including labels such as Public School, Calvin Klein Collection, Rag & Bone and Michael Kors.

In an increasingly exciting market of design experimentation and footwear newness, the men’s week will provide a refreshing focus on menswear in an otherwise saturated women’s market.

Though it currently focuses on the more established men’s brands, there is potential here to promote new, up-and-coming talent, as well as the opportunity to provide a platform for the smaller men’s accessories brands.

Sponsors for the week will include Amazon’s fashion sites (Amazon Fashion, East Dane and MyHabit) with additional support from Shinola.

To see FN’s latest men’s coverage, click here and here. To see the top 10 shoes from the Paris men’s shows, click through the gallery.