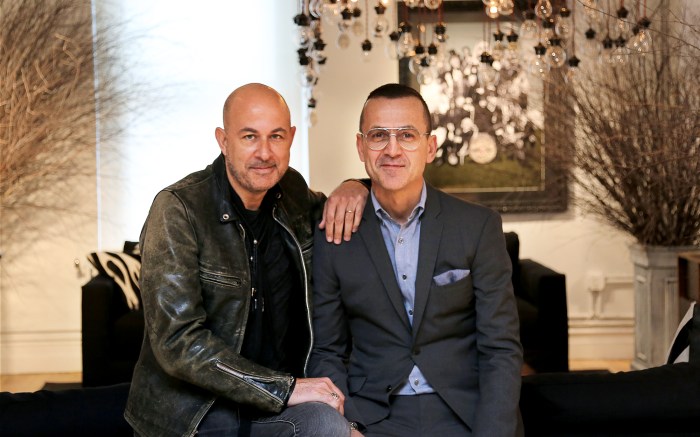 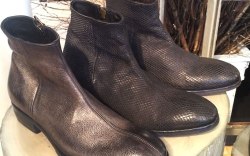 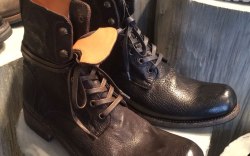 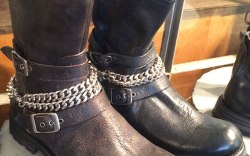 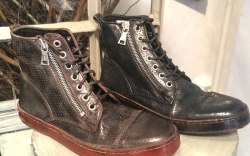 John Varvatos has announced that he will present his spring runway show at the inaugural New York Fashion Week: Men’s, a departure from the brand’s usual Milan show. The designer will unveil his spring ’16 collection on Thursday, July 16.

The new men’s focus, an initiative brought to life by the Council of Fashion Designers of America (CFDA), was unveiled in February. The event will be held at Skylight Clarkson Sq in Soho and will follow a month-long marathon of men’s shows in London, Milan and Paris.

“From the time I started my brand in 2000, the timing between New York Fashion Week and the menswear calendar was never truly aligned,” said Varvatos in a release. “After eight years of showing in New York, I moved my show to Milan and gained a global audience…. Last month, we opened a store in my hometown of Detroit, and we received such an overwhelmingly positive response that it made me want to bring the fashion show back to New York. I am very excited about coming home to help launch the first-ever New York City menswear week!”

Steven Kolb, CEO of the CFDA, added, “John Varvatos is quintessentially American…. The CFDA is proud to welcome John back home. Having him show during New York Fashion Week: Men’s solidifies our efforts and emphasizes the importance of New York City as an international influence on the business of menswear.”

Varvatos’ last runway show in New York was the spring ’08 season. For the past 13 seasons, he has presented his collections in Milan.

For a look at Varvatos’ fall ’15 shoes, click through the gallery.