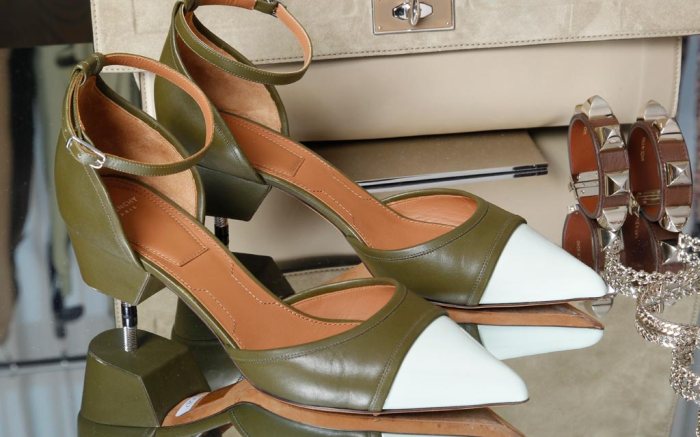 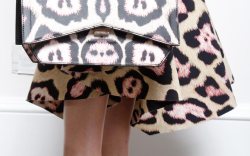 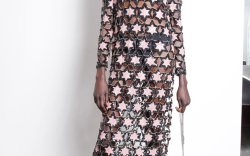 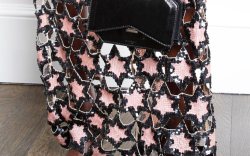 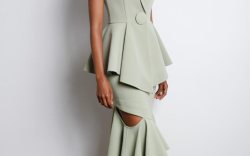 Givenchy is making a splash with its New York runway show — and some lucky, fashion-obsessed consumers have a chance to get in on the action.

The fashion house has already generated buzz for moving its presentation from Paris to New York Fashion Week. And now, Givenchy — which also just opened a flagship on Madison Avenue — will open the show to the public. It’s an interesting move — one that fashion insiders will be watching closely.

Here’s how the public can attend: Tomorrow at 10 a.m., anyone can log in to givenchyNYFW15.com. Tickets will be distributed on a first-come, first-serve basis to about 820 people. (The website was set up in collaboration with nycgo.com, the city’s marketing office.)

In addition, almost 300 tickets have been designated for students and faculty from major fashion schools, including FIT, Parsons, Pratt Institute and the High School for Fashion Industries.

WWD, FN’s sister publication, first reported the news that Givenchy is opening its show to the public.

While we wait to see what Tisci will offer for spring ’16, click through the gallery to see his resort highlights.