13 Great Fashion Muses Through the Years 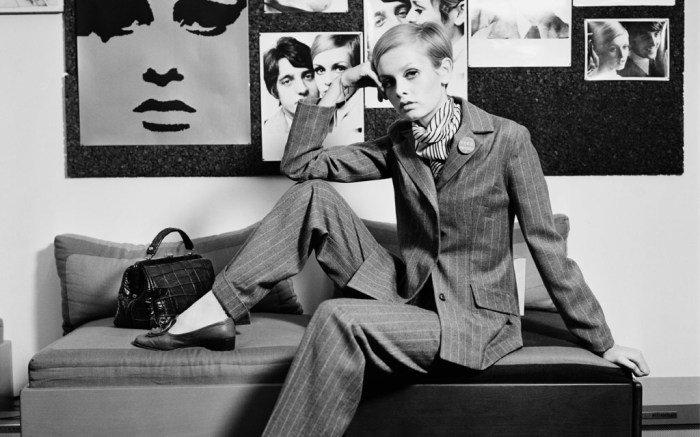 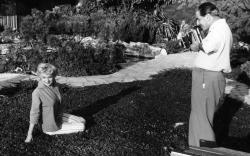 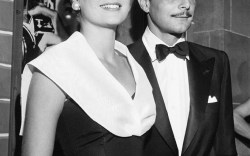 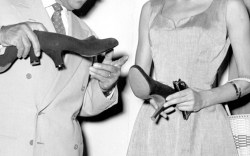 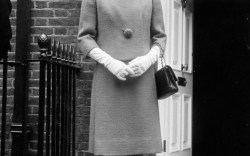 We owe a lot to artists and their muses. This transcendental union — existing perhaps since the earliest of days, when the first man picked up paint and stick to reflect the beauty around him — has brought forth some of humanity’s greatest masterpieces, from the worlds of painting and sculpture, to film and fashion.

For decades, footwear and fashion designers have drawn inspiration from iconic individuals who exhibit rare beauty that extends beyond the physical into the metaphysical. They have a quality, an undefinable “je ne sais quoi” that can ignite the imagination and light the fire of the creative force.

Many of these women have hailed from the silver screen, beginning with actress Greta Garbo in the 1930s, whose sultry image continues to serve as a touchpoint for luxury labels such as Vivienne Westwood, which adopted her heavy-lidded look for its fall ’08 runway.

The 1950s brought us a bevy of legendary film stars, including Marilyn Monroe, Audrey Hepburn, Grace Kelly and Brigitte Bardot, each with connections to the fashion world. Hubert de Givenchy, for instance, is often credited with creating Hepburn’s gamine look. And Salvatore Ferragamo crafted many special items for Monroe. In fact, the brand’s museum in Florence, Italy, owns 14 pairs of shoes originally designed for the actress.

In the 1960s, French actress Catherine Deneuve charmed the world as the face of Chanel No. 5 and became a muse to Yves Saint Laurent. Time hasn’t dimmed her appeal, either. Marc Jacobs selected her in 2007 as a Louis Vuitton brand ambassador, and she continues to have close ties to the fashion house and current creative director Nicolas Ghesquiere.

Other historic fashion icons of that era included British modeling phenom Twiggy and former First Lady Jacqueline Kennedy Onassis, who both helped shape the look of the 1960s.

In the 1990s, designers couldn’t get enough of Princess Diana and her effortless elegance. That decade also marked Calvin Klein’s discovery of Kate Moss, still one of the most sought-after models in the business.

Today, the number and types of muses is as varied as the brands on the market. However, a few figures have managed to stand out, most notably model Cara Delevingne and actresses Tilda Swinton and Blake Lively, whose all-American look has made her a favorite of Michael Kors.

To see all these glamorous women — and some of their fashionable friends — click through the slideshow below.