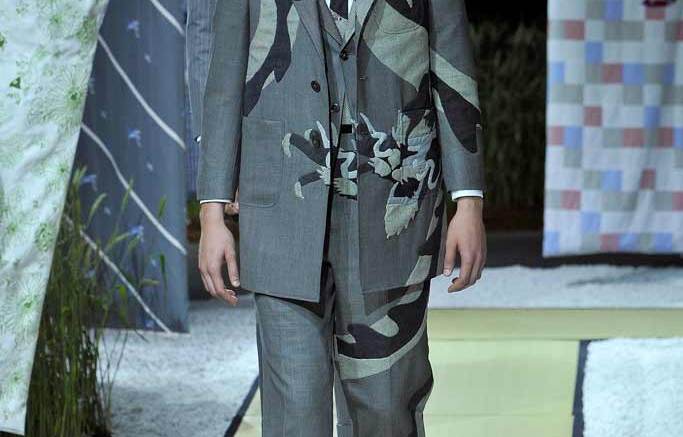 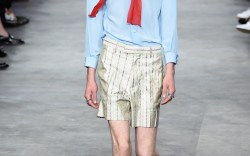 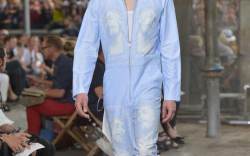 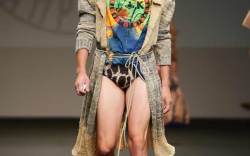 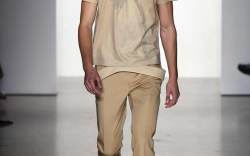 Now that the marathon of men’s shows in London, Milan and Paris has come to an end, it’s time to dissect the outlandish footwear moments — and boy, were there plenty to choose from.

Spring ’16 proved to be an experimental season, with designers offering atypical shoe details like ruffle embellishment or flatform silhouettes.

Jumping straight to the top of our list is Thom Browne, the theatrical designer who’s no stranger to larger-than-life moments. This season, he presented wooden flatform flip-flops paired with white socks, similar to the styling of traditional Japanese Geta sandals.

Vivienne Westwood continued the sandal message with a ruffled-flower upper, while Versace and Marni presented the much-feared socks-and=sandals combo.

Moschino’s color-blocked sneakers were definitely eye-catching in a sea of neutrals, while N. 21’s cutout boots went a step further with strategic eyelets and lacing.

For more of the craziest shoes from spring ’16, click through our gallery.

Read on below for more of FN’s men’s runway coverage: