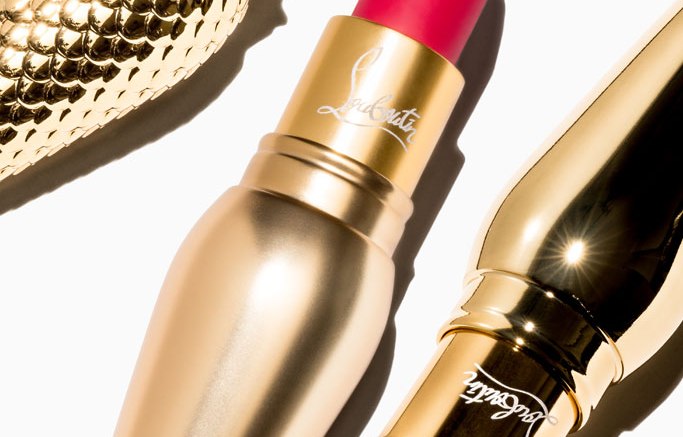 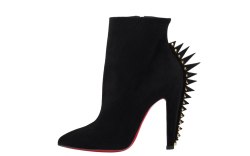 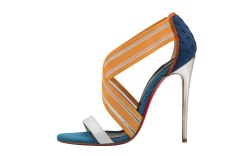 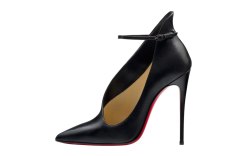 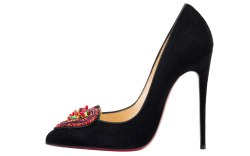 Christian Louboutin is bringing his famous red hue to another category: lipstick. The designer officially launches the new collection on Sept. 1, a year after he debuted his nail polish line.

The lipsticks, which will retail for $90, will feature the famed Rouge Louboutin shade, of course, plus 35 additional colors. The Rouge Louboutin lipstick will be sold in an ornate, crown-like black case with gold and silver accents, while the rest of the colors come in a gold case.

“When a woman carries a handbag, we look at her shoulders. When she slips on a pair of heels, we observe her walk. If she applies lacquer to her nails, we admire her hands,” the designer explained in a release. “With its slow circular application, lip make up becomes a rich and sensual gesture. Whether accentuating or mattifying the lips, this little object has the ability to transform the entire face.”

Louboutin continues to grow his red sole empire. He recently showed an expanded bag collection in New York, opened a new store in Houston and collaborated with Indian designer Sabyasachi.

The entire lipstick collection hits Christianlouboutin.com in a few weeks. In the meantime, check out some of the designer’s standout shoes from the fall ’15 collection in the gallery.