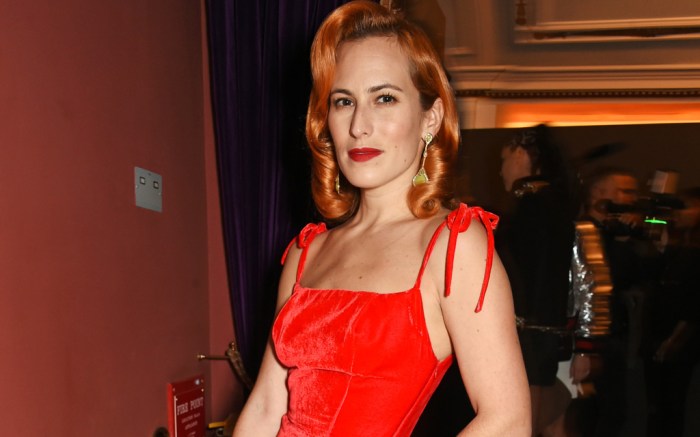 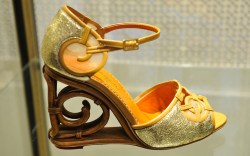 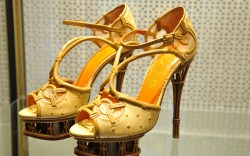 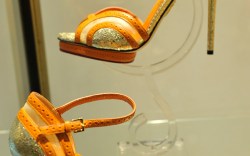 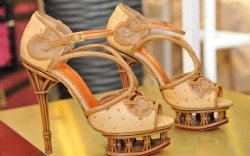 Charlotte Olympia Dellal will make her London Fashion Week debut with a show in February.

The footwear designer, who has become known for her highly creative presentations, will undoubtedly make a statement on the runway with her Charlotte Olympia label. It’s a fitting move for the eight-year-old brand, which has been expanding rapidly in the past few years, with new stores and a bigger collection. Dellal also garnered buzz last month when she won the Accessories Designer of the Year award at the British Fashion Awards.

Dellal shared the London Fashion Week news in an Instagram post Thursday. “Very excited to be showing during LFW in February,” she wrote.

Very excited to be showing during #LFW in February ✨

In addition to Charlotte Olympia’s involvement in London Fashion Week, Alexander McQueen will return to the London catwalk in  February, for one season only.

The British label, a division of Kering and a fixture on the Paris runways, will show on Sunday, Feb. 21, at 7:00 p.m.

Meanwhile, Hunter said earlier this week that it will not stage a show in February, part of its new strategy to speak directly to its audience via music festivals and its own retail stores.

For a look at Charlotte Olympia’s spring 2016 shoe collection, click through the gallery.