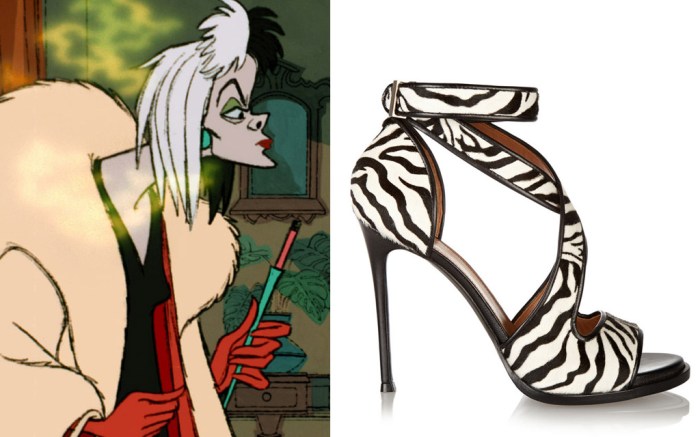 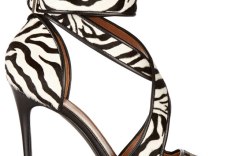 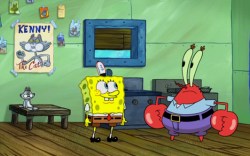 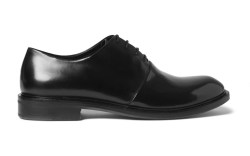 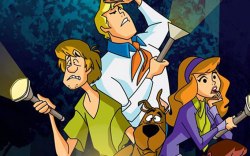 Admit it, we all have those go-to cartoon characters we’ve known and loved throughout the years (and maybe even still secretly watch). Whether it’s Cruella de Vil or SpongeBob SquarePants, we at FN have decided to highlight some of television’s most iconic characters — and give them a stylish shoe update, of course.

The chicest character that comes to mind, of course, is the villainous fashion designer Cruella de Vil, who has an affinity for animal-print stilettos. Scooby Doo’s Daphne Blake, who has an unhealthy obsession with lilac, would fall head-over-heels in love with Christian Louboutin’s Pigalle pump.

Daria, the sarcastic high schooler with an affinity for combat boots, would gravitate toward Dr. Martens’ classic boot.

In the men’s realm, Batman would gain street cred by fighting villains in Rick Owens’ heavy-duty combat boots. Arthur’s signature red kicks fit the look of Converse’s classic All Stars, which are perfect to get dirty in while on the playground.

The character that needs the most fashion help? SpongeBob SquarePants, whose extra-round-toe dress shoes are given a less cartoony vibe in Paul Smith’s patent laceups. (Let’s ignore the fact that he lives underwater and needs water shoes.)

For more entertainment-focused stories, see below: