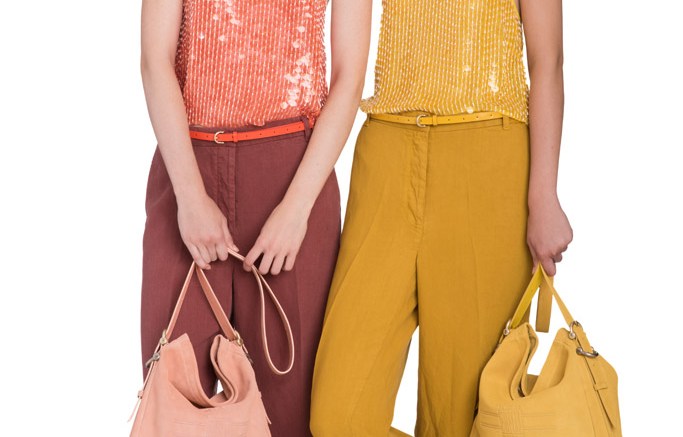 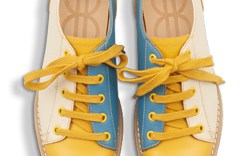 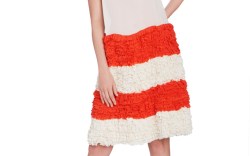 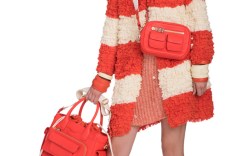 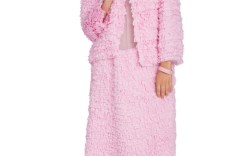 After three years off the runway and a decade of tumultuous turnovers since the designer’s death in 2002, the new Bill Blass will debut a full collection of accessories, apparel and footwear on e-commerce on Nov. 2.

There are big expectations for the fashion line since Peacock International Holdings’ Peter and Bill Kim invested in the business and named new leadership late last year.

Newly appointed Creative Director Chris Benz said when he arrived that he spent a long time getting acquainted with the extensive archives of sketches and clothes by the late designer. Taking what he called the “Google Earth view” of the brand’s history, Benz said he used the archives to inspire and offer a jumping off point, not to dictate what could or couldn’t work in design.

Bill Blass CEO Stuart Goldblatt agreed, saying the goal for the brand was not just to reboot archival pieces but to develop a new, more contemporary perspective for a younger audience in the spirit of the Blass history. He alluded to the fact that other brands have faltered in their reinventions by using their archives too literally.

It’s a huge challenge bringing a dormant fashion label back, especially given the number of buzzy new players in the field just three years later, but the new Bill Blass’ first season offers a solid mix.

Color definitely was key in the collection, including punchy mustards and reds, along with softer slate blues and blush pinks. The shoes are priced at a contemporary level and include six easy, day-ready styles ranging from slip-on sneakers to a heeled loafer.

Blass’ sneakers looked less athletic and more like an upscale athleisure loafer, including a cushioned sole and a rubber outsole, inspired by a 1970s style.

Bowling shoes were a fresh and surprising silhouette and came in bold primary hues as well as a softer blush pink. The entire line pays close attention to detail, too: Where the size of a rented bowling shoe would have been, there’s a “BB” instead.

Shearling uppers on slip-ons and patent loafers nicely rounded out the category, which is produced in-house.

The label’s handbags work well with the footwear, with complimentary shades and functional elements, such as phone pockets and snap-in wallets.

Blass, who founded his namesake label in 1970, was the height of fashion for power players in his day. His label is often mentioned in the same breath as other American icons, such as Oscar de la Renta or Halston or Ralph Lauren.

For many of his footwear collections, Blass worked closely with other designers, notably Manolo Blahnik in the 1990s. Most recently, the label teamed with Gianvito Rossi on its 2012 collection.

Blass was a born and raised in Fort Wayne, Ind., and moved to New York to enroll in Parson’s School of Design. He sold his company in 1999 and died just three years later, in 2002. After his death, the label changed hands  and creative directors several times.

While he was alive, Blass dressed high-profile names, from First Lady Nancy Reagan to Barbara Walters and Liza Minnelli. More recently, Anne Hathaway and Zoe Saldana have worn the collection.