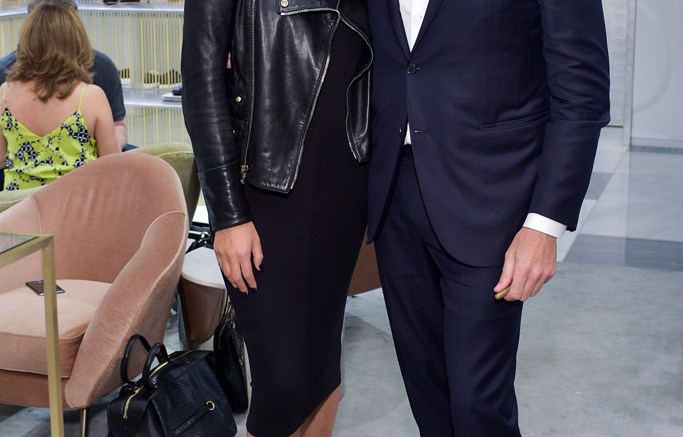 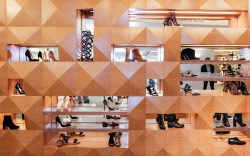 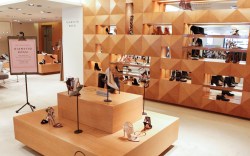 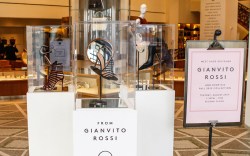 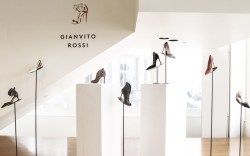 On Tuesday, Barneys held a luncheon in San Francisco to celebrate the Milan-based designer. During the event, a percentage of the proceeds from sales of Rossi’s shoes were donated to San Francisco Playhouse, the city’s off-Broadway theater company.

In Beverly Hills on Thursday, Barneys continued the celebrations with a cocktail event that brought out the likes of Chrissy Teigen and Mischa Barton.

In addition to Teigen, Rossi counts major celebrities as fans including Kylie Jenner, who wore his sandals to her birthday party, Mariah Carey, Rosie Huntington-Whitely and Tyra Banks.

Rossi recently recalled to Footwear News his childhood in Italy when he often went to his father Sergio Rossi’s shoe factory.

“Unconsciously, I started to accumulate experience just by watching my father and observing the artisans as they crafted the most amazing shoes,” he said. Without knowing it, I was building a historical memory.”

Click through the gallery to see more photos from the events.