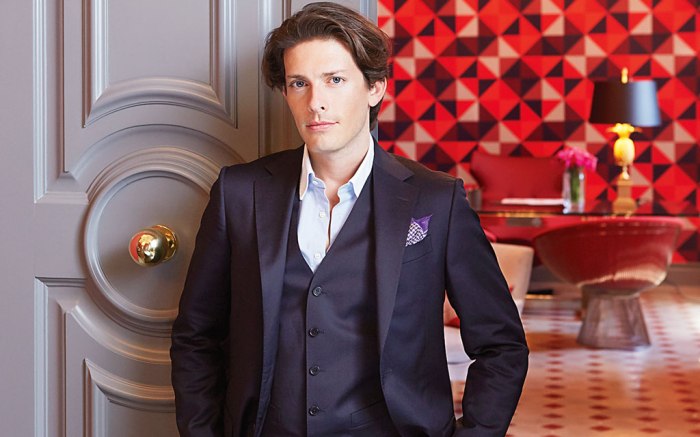 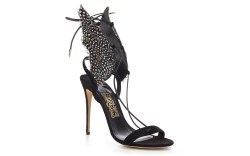 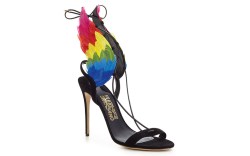 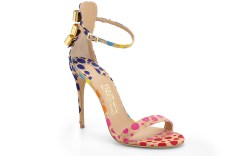 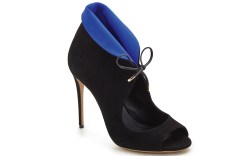 It’s been only two years since Edgardo Osorio was recognized by Footwear News with the Vivian Infantino Emerging Talent award. But at warp speed since starting Aquazzura in 2011, he is no longer a rising but rather a fully realized designer, impressing the industry with his business momentum (with direct distribution in 52 countries and a recent tripling of staff) , retail expansion (five stores will open over the next 12 months, starting with Miami and New York City in December) and ability to kick-start major trends (bestsellers the Belgravia, the Sexy Thing and the Wild Thing).

On the heels of news of his collaborations with Poppy Delevingne and Salvatore Ferragamo on dedicated capsule collections and a hallmark year, Footwear News will be honoring Osorio with Designer of the Year at the 29th annual FN Achievement Awards on Dec. 2.

With past recipients including Gianvito Rossi, Manolo Blahnik, Christian Louboutin and Giuseppe Zanotti, he is in good company for the most prestigious recognition of the night.

“I’m so excited. You can’t imagine how much this means to me. Especially since FN has been supporting me from the very beginning,” said Osorio over the phone from his well-appointed headquarters in Florence, Italy. And while the Cartegena, Colombia-born designer and company co-founder is  serious about business, he also relishes his hard-won success. “When I was in New York earlier this year, looking for store space on Madison Avenue, I pinched myself because I couldn’t believe it,” said Osorio. “I feel so lucky and blessed. I turned 30 in November, and this is all a dream becoming a reality.”