Shop The Sales: Designer Shoes For Under $300 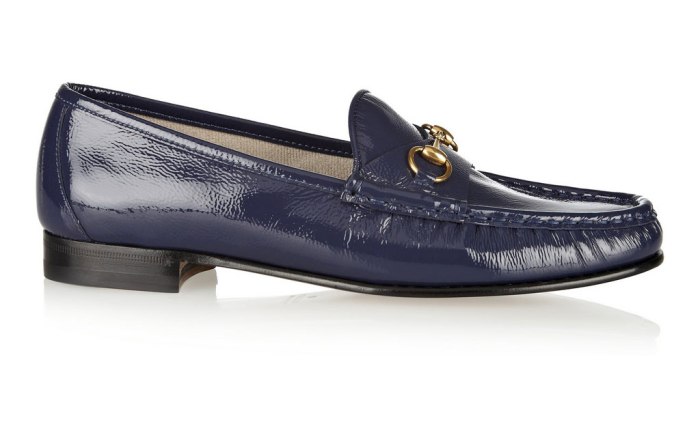 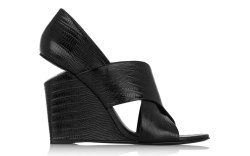 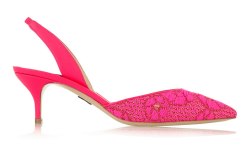 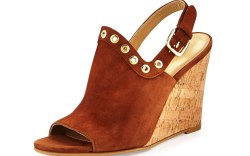 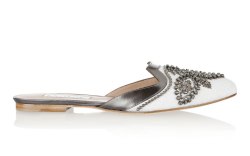 It’s sale season — but before you get ready to battle it out for that last pair of designer heels on markdown, e-commerce websites have made it easier than ever to find shoe deals. And we at FN have made it even easier by selecting the best styles available now.

While the perfect pair that’s 70 percent off may sound like a great deal, one must keep the final price tag in mind when shopping the sales — don’t blow the budget just because something is on sale. If it’s $500, it’s still a large investment. Keeping that in mind, we’ve highlighted 15 styles available for under a reasonable $300.

Designer brands like Gucci and Tod’s are offering their signature loafers at accessible pricepoints. Church’s leather ankle boot, at $290, is practically a steal. These staple flats are made in Italy and will likely last you a lifetime.

Stilettos from Sergio Rossi, Bionda Castana and Alexander Wang are show-stopping pieces that could fit into anyone’s wardrobe. The key is choosing styles that aren’t too trendy or season-specific, because there’s nothing worse than spending a lot on shoes and having them be outdated a season later.

For more designer shoes on sale, click through the gallery.