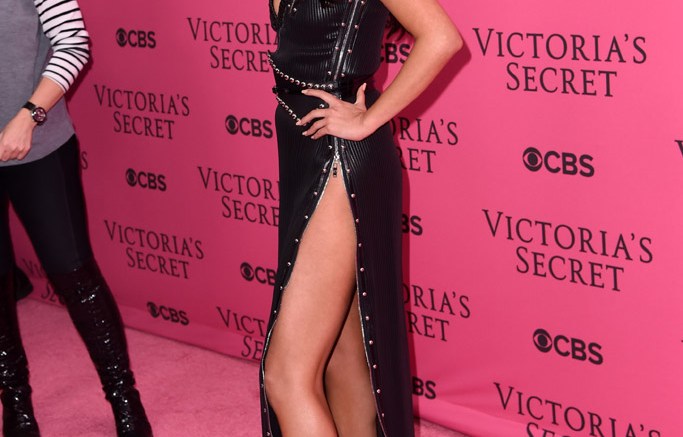 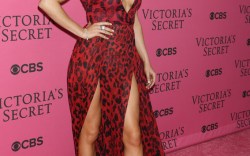 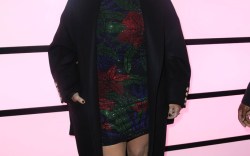 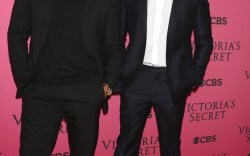 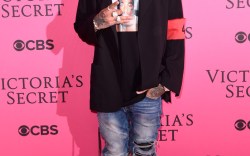 The Victoria’s Secret Fashion Show always promises to be a star-studded event, and this time around, the friends, family and fans of the Angels turned out in force to show their support.

Arrivals for the front row included Tyga, Adrian Grenier and Nick Cannon. Cannon stepped out in a pair of silver-studded loafers that were quite the fashion statement.

We also spotted Selena Gomez in Jimmy Choo and Ellie Goulding on the red carpet ahead of their big performances at the show. It was Goulding’s debut and Gomez’s second appearance at the event.

And, of course, what’s a momentous achievement for newcomers Kendall Jenner and Gigi Hadid without a little encouragement from mom? Kendall Jenner’s parents, Kris Jenner and Caitlyn Jenner, were on hand to support their daughter’s Victoria’s Secret debut, as were Mohamed Hadid and Yolanda Adams, the parents of Gigi Hadid.

See the whole roundup by clicking through the gallery.