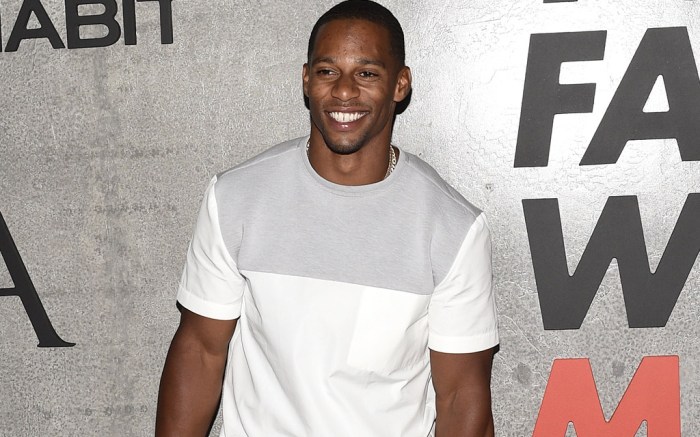 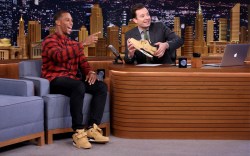 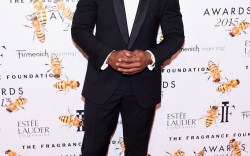 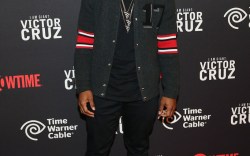 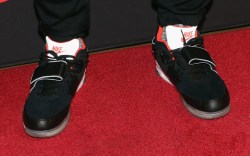 The New York Giants wide receiver is the first to admit he is a sneakerhead, and he’s been that way since an early age. “I used to have to beg my mom to get me my desired pairs,” Cruz told Footwear News. “I’m absolutely a sneakerhead. I once sent a guy to Switzerland to get me a pair of shoes.”

But being a sneakerhead, at least to Cruz, is not all fun and games.  A true devotee pays far closer attention to more than just the availability of a silhouette or the Internet buzz surrounding a new release.

“A sneakerhead is someone who throughout their life has paid attention to how shoes fit, look and feel when worn, someone who also takes the time to get to know the backstory that defines and helped create the shoe,” Cruz explained. “I love the process and storyline behind the shoe. From signature shoes to new shoes, I’m interested in what inspired the look.”

So does that apply to the creation of his first signature sneaker, coming out Nov. 20? Absolutely.

“That’s something I’ve incorporated into my own shoe, the Air Trainer Cruz with Nike,” he added. “When I presented it on ‘The Tonight Show with Jimmy Fallon’ recently, that was probably my fondest sneaker memory ever.”

Click through the gallery below for more of Cruz’s shoe style.