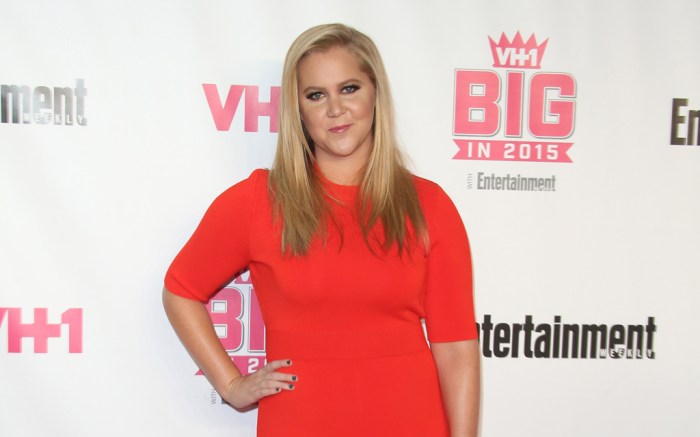 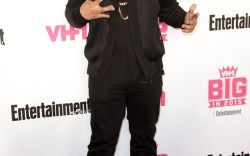 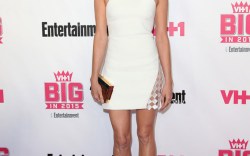 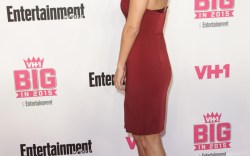 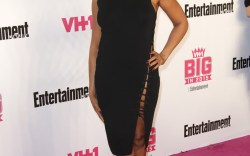 What do Amy Schumer, Elizabeth Banks and Taraji P. Henson have in common? They’re all having a major year in their respective careers. Schumer starred in “Trainwreck” and has been continuing with her series “Inside Amy Schumer.” Banks was incredibly busy with “Pitch Perfect 2,” “Magic Mike XXL,” “The Hunger Games: Mockingjay Part 2,” and participating in the Cannes Film Festival. And of course Henson has been in the spotlight thanks to her hit show “Empire.”

On Sunday night, VH1 honored these ladies at their “VH1 Big In 2015 with Entertainment Weekly,” party that airs on Dec. 7. VH1 started the special a decade ago and is now bringing it back.

On Instagram, Schumer snapped photos and joked around with Amber Rose, who was also in attendance.

Henson’s footwear was on point. She donned a pair of standout Alaia mirror embellished sandals and a sexy lace-up dress. Schumer kept things chic and simple in a red A.L.C. dress and red suede pumps.

Click through the gallery to see more red carpet looks.

Keeping Up With The Kardashians: Shoes To Look For This Season

The Best Celebrity Shoe Instagrams Of The Week